Is Scott Pruitt part of the “Drain the Swamp” Team? 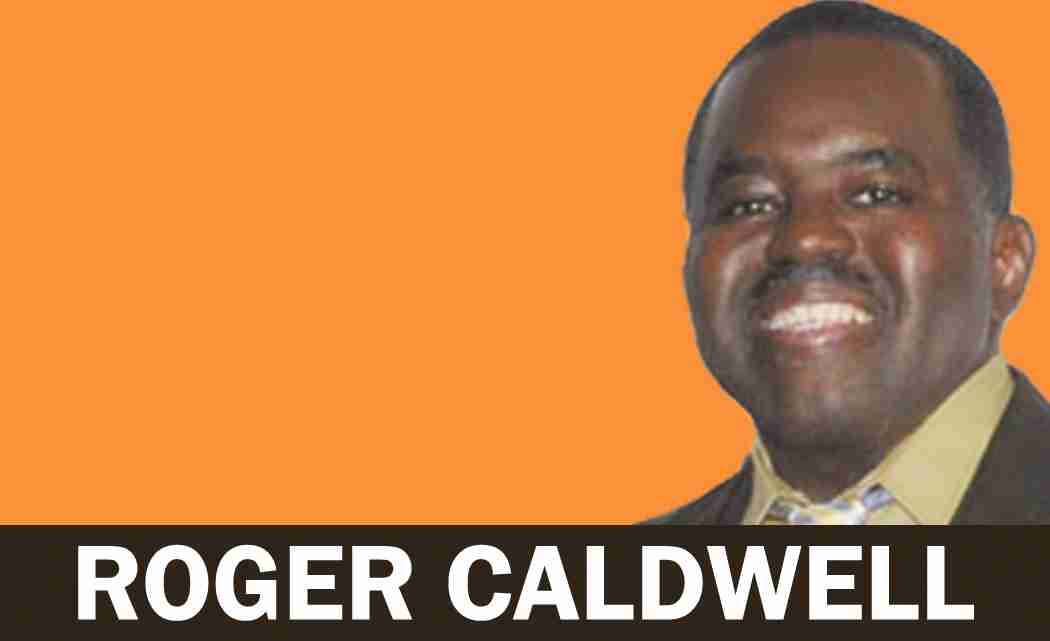 Everywhere you look in Donald Trump’s cabinet and administration, there is a scandal and the rule of law is not being followed. According to the federal government, federal officers are supposed to fly coach whenever possible, and not be allowed to bill the government for pleasure trips.

But in Trumps administration, it appears ethics is not high on the list, and cabinet officials have misjudged the public and media’s tolerance of federal officers abusing their power.

“The issue isn’t just that Trump picked all these substandard people to serve him. There’s also the problem of any organization whose leader doesn’t live up to its stated ideas. Why would Trump’s cabinet take care to avoid appearances of impropriety when Trump won’t take such care himself?” says John Barro – reporter of Business Insider.

When Trump was running for president, he talked about “Draining the swamp,” but in his administration, there appears to be more corruption than ever before. In the short year and three months Trump has been in office, at least seven current and former officials in the president’s 24member Cabinet have faced accusations of abusing certain perks of their position.

“Interior Secretary Ryan Zinke used helicopters to avoid Washington’s notorious traffic. Tom Price, the former head of the Department of Health and Human Services, lost his job after it was revealed that he traveled chartered flights costing taxpayers nearly half a million dollars. Most recently Veterans Affairs Secretary David Sulkins, who lost his job, piggybacked a mini vacation on taxpayer-paid travel to two conferences in Europe, and Housing and Urban Development Secretary, Ben Carson ordered custom-made chairs, and Team? a dining table that cost $31,000,” says Peter Overly of NPR.

As the media does its investigation of Trump’s administration spending taxpayers’ money, it appears cabinet members are blaming their staffs. Treasury Secretary Steven Mnuchin explained his use of a military plane for his European honeymoon was approved by the legal department and his staff.

This is an obvious abuse of power, and corruption has become contagious in the administration and Trump’s cabinet. Since qualification and integrity are not important when hiring in Trumps administration, many employees are young, unqualified and party friends.

There are rumors that many of the young aides are partying on the job and participating in drinking games, and it does not appear Trump is doing a good job at “Draining the swamp,” It seems since President Trump has been in charge, there is more corruption than ever before.

The Environmental Protection Agency (EPA) director, Scott Pruitt, has been blatant with his disregard of the law, and many around the country are asking for his resignation, or for Trump to fire him.

To begin with, as Attorney General of Oklahoma, Pruitt sued the EPA 14 times in an attempt to stop clean water and air, and now he is attempting to roll back regulation such as the federal Clean Power Plan.

Pruitt is not following the EPA’s mission of protecting the health of the public and the environment.

Instead of improving the environment, Pruitt is focusing on wasteful spending by ordering expensive furniture and flying around the country on private planes and first-class seating with his crew and security. It has also been alleged that Pruitt travels around DC with sirens on, just to have lunch with family members and friends.

The director has also worked a sweetheart deal of $50.00 a night to stay in a condo owned by a lobbyist, who has three cases in front of the agency. This deal smells rotten, but Pruitt clams the deal was approved by the legal department.