Is voter suppression a practice in the NAACP 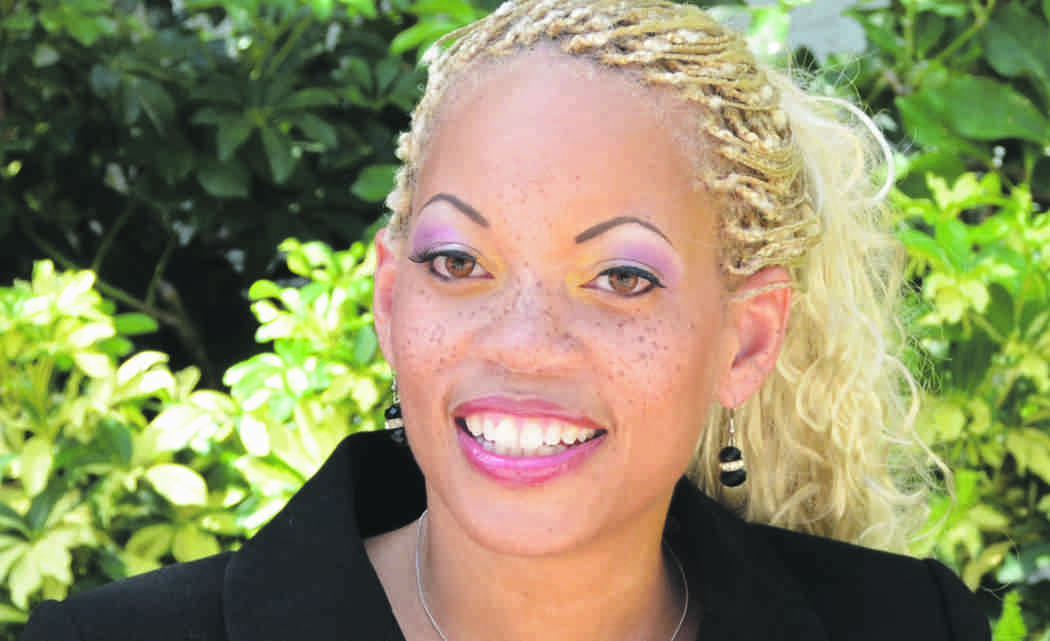 Every two years the National Association for the Advancement of Colored People (NAACP) holds elections of officers and executive committee members in every branch throughout America. This activity takes place on the second Thursday of November every even number year. So Thursday, November 13, 2014 is Election Day for all NAACP members everywhere.

Over the years rumor and conjecture continue to abound – and some will plead that they have the facts – that NAACP elections are more like coronations. Once in power only a coup or an overwhelming outside force, as in a wholesale influx of new members focused on internal change, can oust a usual longstanding regime.

As a result, it is argued, the NAACP is focused on industrial age agendas in the 21st century information age. The so-called venerable civil rights organization is unable to maintain an organized people base because it has lost street level impact and credibility. At various rallies NAACP banners are seen throughout the crowds. Significant numbers of those people are not members of the organization.

So a woman who had once rose up through the ranks in what is now called the Fort Lauderdale/Broward Branch of the NAACP during its heyday of the late 1980’s through 1990’s, began a campaign to run for branch president.

Anne Humphrey was an office volunteer who went on to become branch Secretary, worked in fund raising and chaired the Government and Corporate Affairs Committee. She developed a career in sales and traveled extensively. Word is out that the once number one NAACP branch in the nation has fallen on hard times and it struck Anne Humphrey to step forward.

Humphrey sent her renewed membership to the branch in March via certified mail to ensure being a member in good standing before the April deadline for 2014 candidates. And what loomed as voter suppression for Anne Humphrey’s candidacy began. By mid July she still had not received her membership card.

Finally, after Humphrey got the NAACP national membership office to intervene, branch president Marsha Ellison said that the national office had not yet processed her membership! Anne Humphrey finally got a membership card, but the expiration date is marked as July 31, 2015. This means that Humphrey became a member July 31, 2014 making her ineligible as a candidate.

However, because Anne Humphrey’s membership was sent certified mail directly to the branch, that suppression trick didn’t work. Ah, but her first name is spelled Ann not Anne on her membership card which won’t match with her Florida identification (another suppression trick in waiting).

The big blow for Anne Humphrey and her team came Thursday evening October 23rd at the Fort Lauderdale/Broward Branch NAACP Nominating Committee meeting. There Humphrey was informed by both the branch secretary and president Ellison that she was ineligible as a candidate because the three branch members she had to speak for her candidacy were not members in good standing.

While the three members in question had their membership cards, the By-laws require that the branch must be in receipt of its 40 percent share of each membership fee before good standing status is granted. So of the three persons, only one will be allowed to vote in the election because her 40 percent share was received more than 30 days before the election but not in time for the nominating meeting.

All three persons joined the NAACP on-line in August. People are encouraged to join this way, however they are not told about the real rules of the game. Just because it’s apparently legal or it’s all right for a tax-exempt organization to play with righteousness, and feign being democratic — it is devious, morally bankrupt and shameful for so-called Christians to uphold.

Anne Humphrey has written a letter to new NAACP President/CEO Cornell William Brooks about “what I experienced along with three brand new NAACP members.” Humphrey said it has “caused a sense of distress because this is voter suppression at the highest level as well as Jim Crow.” She asks, “who can we go to, who verifies that the membership situation is accurate?”

Al Calloway is a longtime journalist who began his career with the Atlanta Inquirer during the early 1960’s civil rights struggle. He may be reached at Al_Calloway@verizon.net.

The U.S. is breaking records for all the wrong reasons