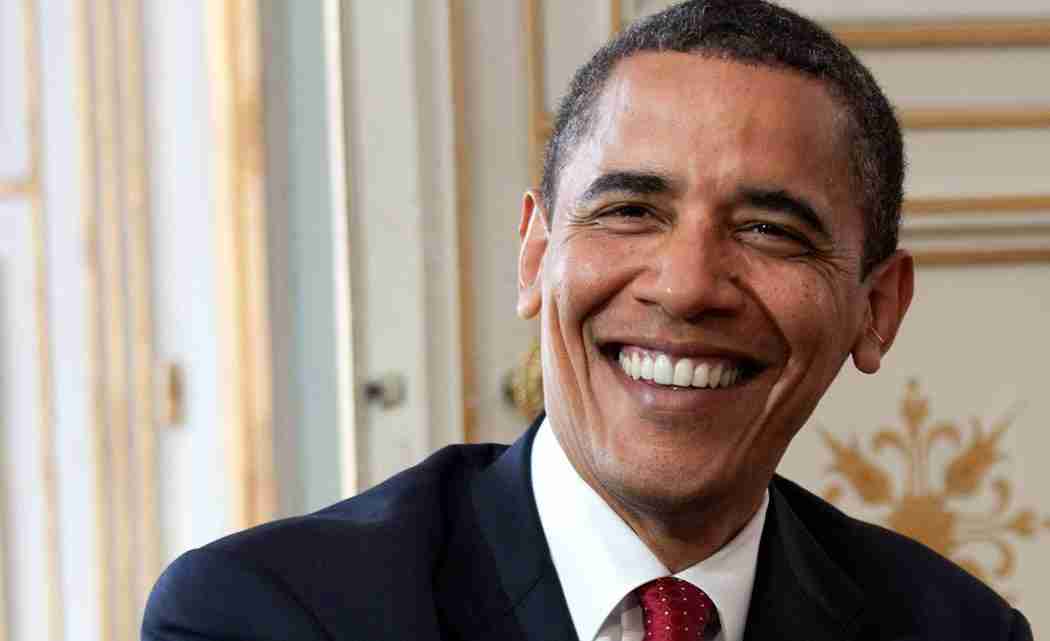 Today, the United States, together with our allies and partners, reached a historic understanding with Iran.

If fully implemented, this framework will prevent Iran from obtaining a nuclear weapon, making our nation, our allies, and our world safer.

For decades, Iran has been advancing its nuclear program. When I took office, Iran was operating thousands of centrifuges — which can produce the materials for a nuclear bomb — and was concealing a secret nuclear facility. I made it clear that the United States was prepared to find a diplomatic resolution, if Iran came to the table in a serious way.

But that didn’t happen.

So we rallied the world to impose the toughest sanctions in history, profoundly impacting Iran’s economy. Sanctions couldn’t stop Iran’s nuclear program on their own, but they helped bring Iran to the negotiating table.

And after many months of tough and principled diplomacy, the United States — joined by the United Kingdom, France, Germany, Russia, China, and the European Union — achieved the framework for a deal that will cut off every pathway Iran could take to develop a nuclear weapon.

I want you to understand exactly what this deal entails:

First, it stops Iran from pursuing a bomb using plutonium, because Iran will not develop weapons-grade plutonium. The core of its reactor at Arak will be dismantled and replaced. The spent fuel from that facility will be shipped out of Iran for the life of the reactor. Iran will not build a new heavy-water reactor. And Iran will never reprocess fuel from its existing reactors.

Third, it provides the best possible defense against Iran’s ability to pursue a nuclear weapon in secret. Iran has agreed to the most robust and intrusive inspections and transparency regime ever negotiated for any nuclear program in history. International inspectors will have unprecedented access not only to Iranian nuclear facilities, but to the entire supply chain that supports Iran’s nuclear program — from uranium mills that provide the raw materials, to the centrifuge production and storage facilities that support the program.

If Iran cheats, the world will know.

In return for Iran’s actions, the international community has agreed to provide Iran with relief from certain sanctions — our own sanctions, and international sanctions imposed by the United Nations Security Council. This relief will be tied to the steps Iran takes to adhere to the deal. And if Iran violates the deal, sanctions can be snapped back into place. Meanwhile, other American sanctions on Iran — for its support of terrorism, its human rights abuses, and its ballistic missile program — will be fully enforced.

Now, our work is not yet done. Negotiators will continue to work through the details of how this framework will be fully implemented, and those details matter. And let me be clear: If Iran backslides, and the verification and inspection mechanisms don’t meet the specifications of our nuclear and security experts, there will be no deal.

But if we can get this done, and Iran follows through on the framework that our negotiators agreed to, we will be able to peacefully resolve one of the gravest threats to the security of our nation, our allies, and the world.

Learn more about today’s historic deal and how it will make the United States, our allies, and our world safer: https://www.whitehouse.gov/Iran-deal