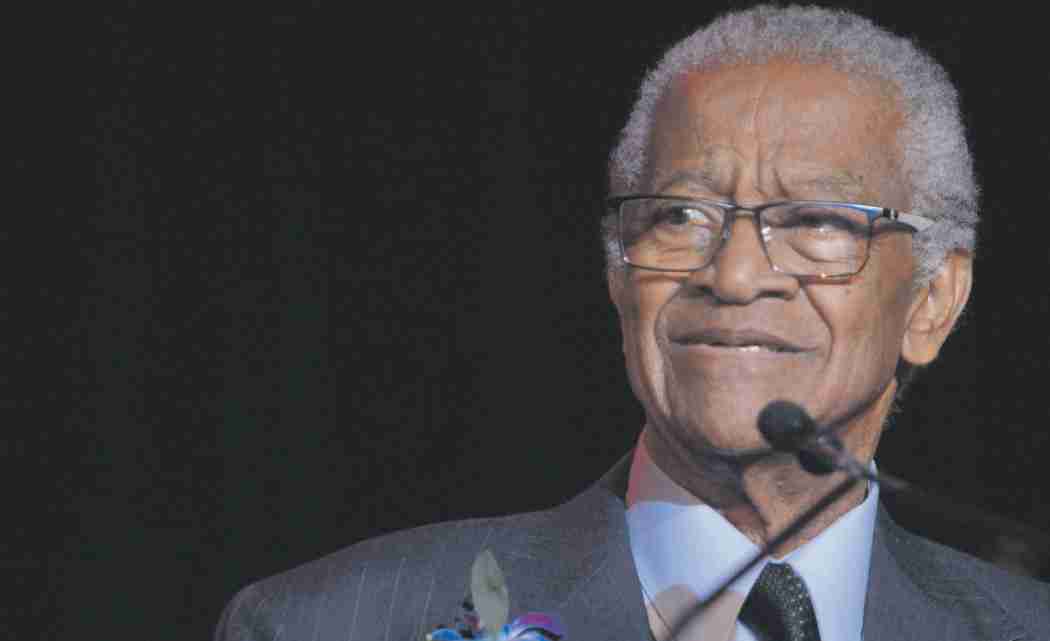 JACKSON, Miss. (AP) — Dr. Aaron Shirley, who broke racial barriers at the University of Mississippi Medical Center and founded the Jackson Medical Mall, has died. He was 81.

Family members say in a statement that Shirley died of natural causes Nov. 26 at a Jackson hospital. Funeral services will be held Saturday at the UMC Conference Center at the Jackson Medical Mall starting at 11 a.m.

In lieu of flowers, Shirley’s family asks that donations be made to the Dr. Aaron Shirley Foundation through the Jackson Medical Mall.

Shirley graduated from Tougaloo College and Meharry Medical College. He was the first African-American pediatric resident at UMMC in 1965.

In 1970, he helped establish the Jackson Hinds Comprehensive Health Center, which became the largest community health center in the state.

In 1995, he and a group of partners transformed the dilapidated Jackson Mall into the Jackson Medical Mall, a health care facility for the underserved.

Survivors include his wife, Dr. Ollye Shirley, and four children.