Murder, ten blocks from my house 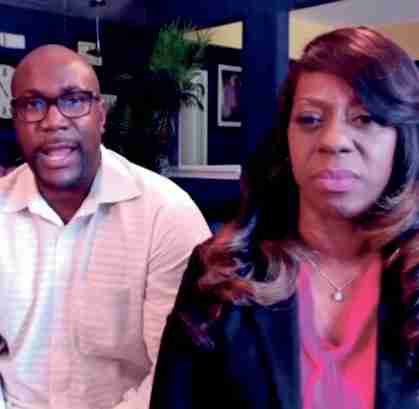 Once again, the image on the screen turns my stomach, sleep comes at a price, and the air in the city is tinged with an acrid taste. Only this time it is in my city. George Floyd was murdered ten blocks from my house. We drive by that corner almost daily. That was last Monday on Memorial Day. The next night on Tuesday my daughter and I gathered with the community at that corner to bear witness and say his name. People wore masks and kept their distance as best as possible and the evening was peaceful, but expressions were strained and stern. Now in the passage of 48 hours things have turned ugly, violent and destructive. Early Thursday morning I went outside to get the paper and chunks of charred insulation lay on the sidewalk and grass, carried by the wind from burning buildings. Little pieces of rage to remind us lest we quickly forget and move on, that George Floyd was murdered. Thursday night my city burned; looting was rampant, civil safety had fled. Now its Friday and the governor has activated the National Guard to restore order, 30 minutes ago 3rd degree murder and manslaughter charges were brought on the cop that murdered George Floyd.

A mandatory curfew has been declared for this weekend. George Floyd’s family is taking possession of his body to do an independent autopsy because they want real answers.

We talk forever about the need for better police training. The need to rebuild community/law enforcement trust. The common sense hiring of ofﬁcers who actually live in the neighborhoods and cities they serve. Erasing income inequality and educational bias in our schools. But until we come to the true, raw, honest conversation about the historical and present trauma of ingrained racism in this country, we are destined to retrace these sad steps. My family is racially mixed. The landmark decision Loving vs the State of Virginia was in 1967, 53 years ago. Yet there are states and places in this country where I will not travel with my family because my family proﬁle puts us at risk. That’s not paranoia, that’s real.

When I’ve said this to white friends and at times have gotten that tilted look, I tell them that I’m not asking for your understanding or sympathy…I’m stating a fact. There is no air in the room for a united conversation about the way forward without a brutally honest owning of the past and present. There was no air for George Floyd on the pavement when he was murdered ten blocks from my house.

Previous post People’s grievances cannot be solved by demonizing them