One blood, many nations 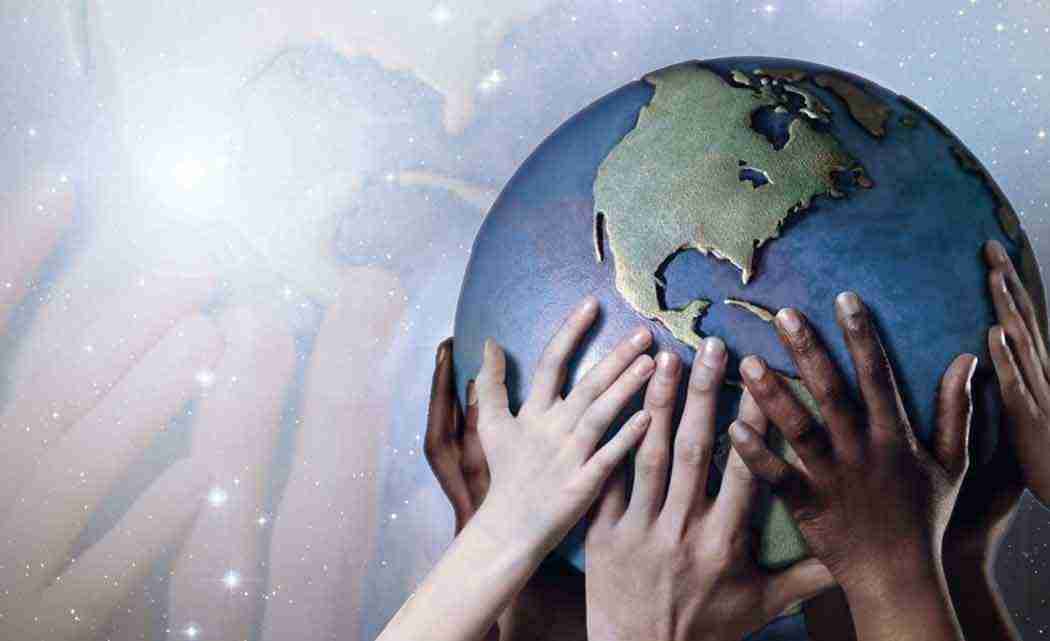 From one man He made every nation of men that they should inhabit the whole earth; and He determined the times set for them and the exact places where they should live. – Acts 17:26 (NIV)

I’ve been very curious lately about my genetic roots. It is my contention that I am not a minister by accident, but there is perhaps something in my DNA that determined my life’s course and purpose. My great-grandfather, the Rev. Frank Richardson founded Pleasant Hill Baptist Church in Ansonville, North Carolina, in 1870, shortly after the signing of the Emancipation Proclamation. My great uncle, Overseer Thomas J. Richardson pastored the Church of God in Overtown in 1919, and my father, Bishop Walter H. Richardson has pastored The Church of God Tabernacle (True Holiness) in Miami since 1965. That lineage represents four generations of pastors. But what happened before then?

The DNA service that I contracted to go back farther than four generations stated to me that virtually everyone they have checked to date has some DNA which links them to Africa.  So, it is scientifically established that every human, and indeed every nation came out of Africa. Not only is “out of Africa” a geographic reference, but it also means that all modern humans have one biological (genetic) source.  This term “out of Africa” means that all branches of study indicate that all the humans of the world are of one family, and share a sequence of DNA that indicates all of us descend from the same original parents. The trail leads back to Africa.

A lot of talk ensued when the Jan. 11, 1998, cover of Newsweek magazine featured a picture of what the original Adam and Eve may have looked like. The scientists’ and geneticists’ Eve was then and continues to be the subject of one of the most provocative anthropological theories in a decade – that she was likely a dark-haired, black-skinned woman, roaming a hot savanna in search of food. She was as muscular as Serena Williams, maybe stronger; she might have torn animals apart with her hands, although she probably preferred to use stone tools. She was probably not the only woman on earth, nor necessarily the most attractive or maternal. She was simply the most fruitful, if that is measured by success in propagating a certain set of genes. And it all started in Africa.

And that which began in Africa continued in America.  That’s why this year’s theme for Black History Month is so intriguing: “A century of black life, history, and culture!”  Over the past century, African American life, history, and culture have become major forces in the United States and the world. In 1915, few could have imagined that African Americans in music, art, and literature would become appreciated by the global community. Fewer still could have predicted the prominence achieved by African Americans, as well as other people of African descent in shaping world politics, war, and diplomacy. Indeed, it was nearly universally believed that Africans and people of African descent had played no role in the unfolding of history and were in fact a threat to American civilization itself. A century later, few can deny the centrality of African Americans in the making of American history.

This year’s theme (like themes for previous years) was chosen by the Association for the Study of African American Life and History (ASNLH), the organization whose founder was the Harvard-trained historian, Carter G. Woodson, PhD.  Woodson conceived and announced Negro History Week in 1925, and the celebration was expanded to a month in 1976 during the nation’s bicentennial. At that time, President Gerald R. Ford urged Americans to “seize the opportunity to honor the too-often neglected accomplishments of black Americans in every area of endeavor throughout our history.”

In addition, we need to remember and honor all those who helped build this great nation. We also need to be educated to know that all races, all nations, all peoples have the same mother. We have the same blood running through our veins.

Lord, help us keep in mind that each of us is related. Help us to treat each other with mutual respect knowing that we are linked together. We thank you for the contributions of all kindred  that make up our great nation, and especially during this month we appreciably applaud the labor, love, legacy, and loyalty of all of our Black citizens.