Policing ‘race’ – and greed’s other myths – at gunpoint 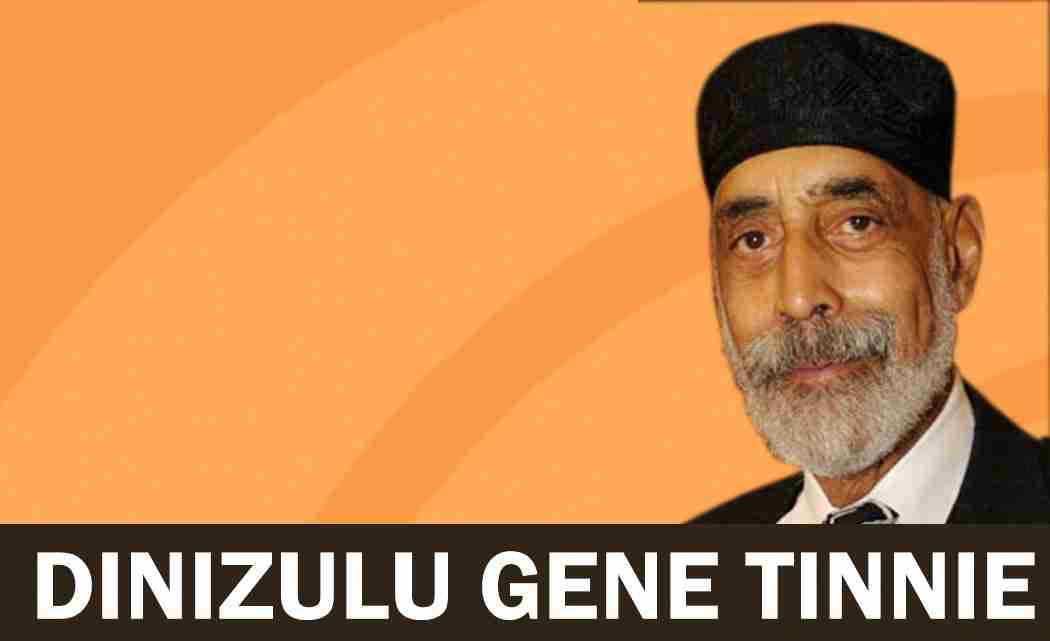 That was exactly the way to end the year: Al Calloway, with his resounding home run of a commentary, “Body cameras will not change white attitudes,” Dec. 25.

Mr. Calloway touched on just about every relevant point: the myth of “race”; the anticipated profits of a wannabe body-camera industry which will solve nothing; the diagnosis of the nation’s (or as some would say, the Not-Yet-United States’) dysfunctional attitudes; the limitations of President Barack Obama in grasping this; and the beginnings of a solution.

There is, of course, a parallel analysis of this whole police dysfunction, which is to approach it from the perspective of its even more fundamental, primal cause: the protection of greed.

It certainly can be argued that greed is the grand dragon that has given birth to the others, from racism to sexism to ageism, etc.  “Race” is indeed a game, a simple, callous manipulation of the exploited population by dividing-and-conquering along economic lines onto which a “racial” face is crudely painted.  Import a bunch of poor, desperate deadbeats and other victims from Europe to America, not with any intent or promise to enrich them, but instead a promise (sometimes overt, sometimes unspoken) to make sure that darker people than they will be kept poorer, and can be ruled by them. Thus the rabid, hysterical resentment of successful darkies in places such as Rosewood and Tulsa.

Then, of course, there may even be a deeper analysis, to which Gordon W. Alport (The Nature of Prejudice, 1964) addressed his efforts in Mr. Calloway’s well-found reference, which is the psychotic dimension (“demention”?) of all of this.  The mythical, delusional world of separate “races” is so fragile and unnatural that it can only be maintained and enforced (as indeed slavery and its subsequent permutations have always been), by a regime of constant, unrelenting violence, whether actual or threatened.

This is the stuff of Criminal Minds, but has flourished in a place where “the inmates have seized control of the asylum” – and crow incessantly about their triumph over and freedom from any and all who threaten them with Truth.

In that scenario, who poses any greater threat than the very ones whom “History has forced, obligated, challenged, and blessed to be Truth knowers, Truth keepers, and Truth tellers,” who have no real choice to be otherwise, as a matter of survival?  Do we not remember the egregious “walkout” by the U.S. and Israeli delegations from the Durban World Conference Against Racism in 2001 – 12 days before the 9/11 attacks? The sheer presence of a “non-white” presence being not only a threat to the whole world of entitlement and privilege based on myths and lies, but an indictment from which there is no escape other than removing the messenger.

And that is what “policing” has become.  Protect those who have seized the asylum in the name of sociopathic greed from any and all threats, and then protect the delusional class who have been promised better lives than their darker-hued brethren for any and all attempts to establish Equality.

Do they know they are wrong? Of course. Do they care? Only enough to create the myths required for Wrong to be called Right, and enforcing those myths at gunpoint. Which is practically the same as saying No, they don’t.  They have what you don’t and mean to keep it that way and that is all that matters.

How do we deal with this?  How do we deal with the mental patient who denies (s)he is in denial?  Is it not proverbial that we cannot reason people out of opinions that they have not reasoned themselves into?  Is it even about trying to convince or change those whose beliefs justify crime?  A memorable quote came from a sista in Milwaukee on a 60 Minutes TV segment which questioned whether there was an imminent “race war” brewing in that city.  Her take: “I’m not trying to eliminate racism from this country.  I’m trying to keep racism from eliminating me!”

As painful, as costly (in lives), as difficult as it is, our role has not changed.  We have to be healers.  That is what Truth does.  Malcolm X spoke for the millions of us when he said, “I’m for truth, no matter who tells it. I’m for justice, no matter who it’s for or against.” Feminist Gloria Steinem was not far off the mark either when she said, “The truth will make you free, but it will piss you off.” Bad as that might be, it is still “better to be pissed off than pissed on,” as folk wisdom reminds us.

It is true that with the inmates in charge, the position of the healers is seriously compromised, not unlike that of veterinarians surrounded by mad dogs, whom they don’t hate, but who pose a clear and present danger to their very existence.

Whatever the strategy, there can be no doubt that the very first order of priority is for us to be as “healthy, whole, and holy” (all three words come from the same Germanic root, and therefore mean much the same thing) as we ourselves can be.  By being as strong and as sensible in our own consciousness, desires, reflexes and responses to life situations, we “lead by example,” as much for our own benefit as that of “others” (itself a mythological concept, pushed by the inmates).

Thanks, as always, Mr. Calloway for bringing more light and less heat to the issue.