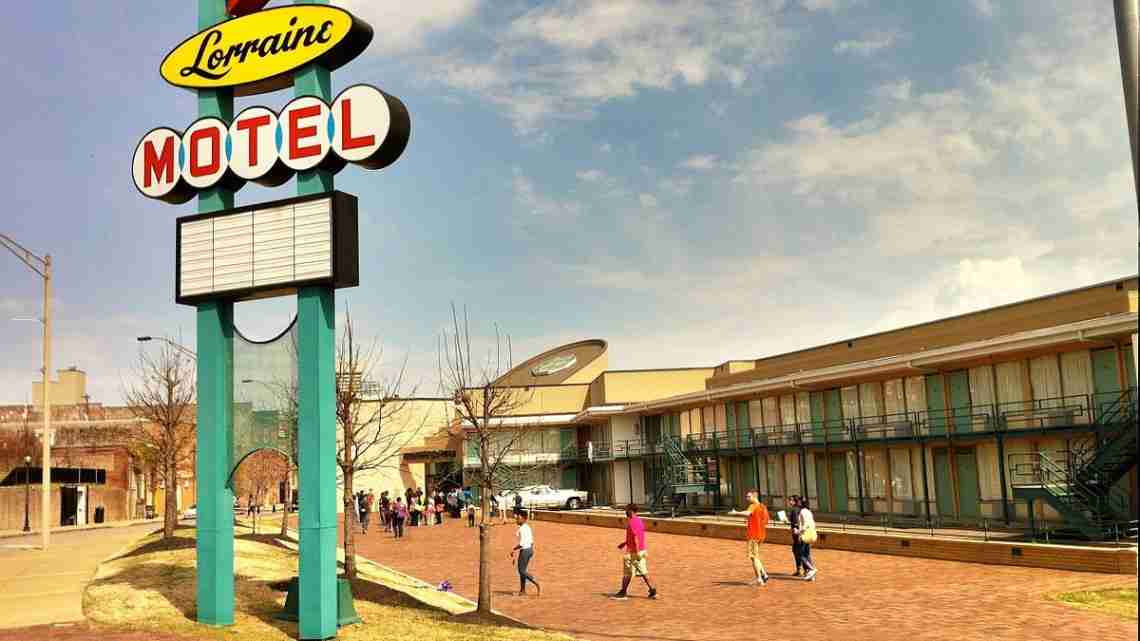 In light of the 50th anniversary of Dr. Martin Luther King’s assassination, the social justice advocacy organization Love Beyond Walls is partnering with the Center for Civil and Human Rights to launch the second March Against Poverty.

Love Beyond Walls founder and executive director Terence Lester is walking from Dr.

King’s birth city in Atlanta, GA to the historic Lorraine Motel in Memphis, TN. The 386-mile journey began Saturday, March 3rd and will culminate on Wednesday, April 4th to commemorate Dr. King’s legacy and bring awareness to the ongoing fight against systemic poverty, social injustice and the homeless epidemic still present in America.

Before Dr. King was killed, he planned his next initiative, “The Poor People’s Campaign.” Dr. King believed that the next step towards equality was to eradicate a system that even today keeps members of society enslaved to poverty.

In 2016, Love Beyond Walls launched a national campaign to raise awareness for those fighting against systemic poverty. Executive Director, Terence Lester walked from Atlanta, GA to Washington D.C, over 700 miles to bring attention to poverty in the U.S.

The campaign, March Against Poverty 2016, gathered thousands together and videos of the campaign were viewed over 5 million times.

From the campaign, Love Beyond Walls created a documentary entitled, “Voiceless” that has been viewed by thousands, aired on AIB network, and started a national conversation on systemic poverty.

“This march is a testament to the legacy of Dr. King and to shed light on the millions of people across the nation from all walks of life and nationalities who experience the harsh realities of homelessness and poverty. It is time for the next generation to pick up the baton and we are on the frontlines to leading the charge,” says Terence Lester, founder and Executive Director of Love Beyond Walls.

Love Beyond Walls is a 501c(3) nonprofit based in Atlanta, Georgia that has worked with hundreds of people transitioning out of homelessness and poverty.

For more information on the event and campaign please visit marchagainstpoverty.com.