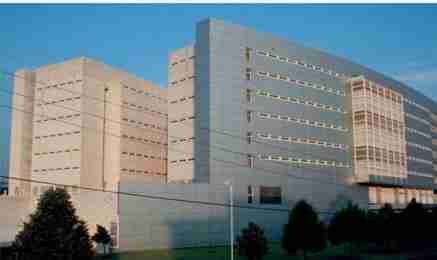 DURHAM, N.C. (AP) – Escorted into a secure parking lot one at a time, dozens of Durham County inmates were fully immersed in a wading pool as part of a baptism ceremony that an inmate had requested.

News outlets report that Sunday’s ceremony, in which 39 people were baptized, was the first time that inmates at the Durham County Jail had ever been fully immersed to be baptized.

Prior to Sunday, Sheriff Mike Andrews had only accommodated requests for baptism with a ceremonial sprinkling. The change came after inmate Reginald Minor asked for the service. Minor has been in jail since October on assault and other charges.

Andrews says he decided to accommodate the full-immersion ceremony after surviving a near-fatal car accident that he says brought him closer to God.