A Prayer for Fathers 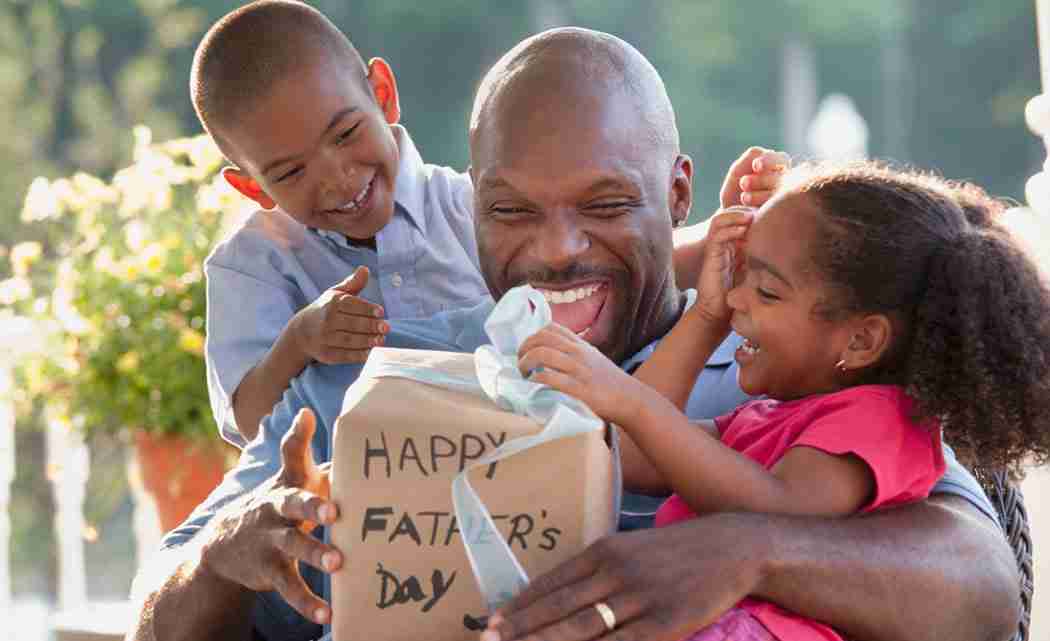 “These commandments that I give you today are to be upon your hearts. Impress them on your children. Talk about them when you sit at home and when you walk along the road, when you lie down and when you get up.” ~ Deuteronomy 6:6-7 (NIV)

Not much fuss is made over fathers anymore, at least good fathers. Even with Father’s Day coming around the corner the media is not as animated this June as it was in May for Mother’s Day. There may some reasons why this is happening. Maybe it’s because people are generally more sentimental about motherhood than fatherhood. Or perhaps it’s because the family structure is shifting. The traditional model of a mother and father with two children is changing daily. There are fewer weddings being performed, more blended unwed couples, fewer long-term relationships, more divorce and separation. According to a 2006 article in the Boston Globe, Jesse Washington wrote that “Blacks struggle with 72 percent unwed rate.” Dr. Steven Ruggles, a historical demographer, indicated in 1994 that the new black family is predominately single and matriarchal. But still, there is responsibility attached to fatherhood. My prayer is that fathers, regardless of how they became fathers, seek to become or continue to become effective in the raising of their children.

The U.S. Children’s Bureau issued a manual in 2006 to assist fathers who wanted to adjust to this new paradigm of family reconstitution. That manual included suggestions to fathers that they foster positive relations with the children’s mother; spend time with their children; nurture the children; disciple children appropriately; protect and provide for  their children; and, serve as positive role models in the outside world. These helpful suggestions line up Deuteronomy 6, and Proverbs 22:6, which states “train a child in the way he should go, and when he is old he will not turn for it.”

In the words of Marian Wright Edelman, children’s advocate, “we have so many child dreams to realize and hopes to nourish and protect”… “[we need to] move from waging war to waging peace; from sickness and death to health; from doubt to faith. To speak for those unable to speak for themselves, and to stand with those who cannot stand alone, and to gather family and friends to stand with us.” And so we pray:

We boldly present all fathers to you and ask your blessings upon them. We pray for those who became fathers through careful planning, and we pray also for those who became fathers by accident. We lift up men of valiant faith who are good husbands for their wives and exemplary fathers for their children. Guard their hearts; strengthen their resolve. We pray for those who are fathers to children who are not their own, and those who are raising adopted children. We pray for foster care fathers, some whose children were beaten and battered. We pray for fathers who are unemployed or underemployed; for fathers whose emotions are not stable, whose finances are lacking, and whose faith is shattered.

We heartily thank you for our earthly fathers, those to whom you have entrusted the responsibility to provide loving protection of their families and guidance of their children. We thank you, also, for our spiritual leaders whose spiritual fatherhood is so vital to the faith of your people.

Finally, I pray that your will is done in the lives of fathers all over, so that future generations of God-fearing, law-abiding, respectable, worshipping, productive children will abound.  We ask these things through Jesus Christ, Your son, and our Lord. Amen.