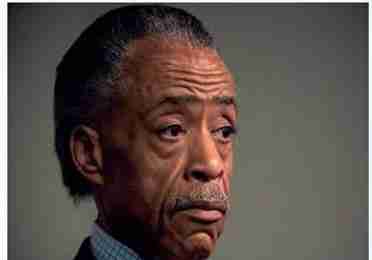 NEW YORK (AP) – The Rev. Al Sharpton is calling for a community summit on policing following the fatal police shooting of a mentally ill woman in New York City.

He said Saturday at his weekly action rally that a summit with the police commissioner and others must be held “within days” because “these things keep happening.”

The 66-year-old victim, Deborah Danner, was shot at her Bronx apartment after she threatened a police sergeant with a bat. The police commissioner and mayor have condemned the shooting. They say the sergeant had a stun gun but didn’t use it.

Sharpton says authorities can’t call it wrong without saying what is going to be done to prevent it from happening again.