Art used to build relationships between community and police 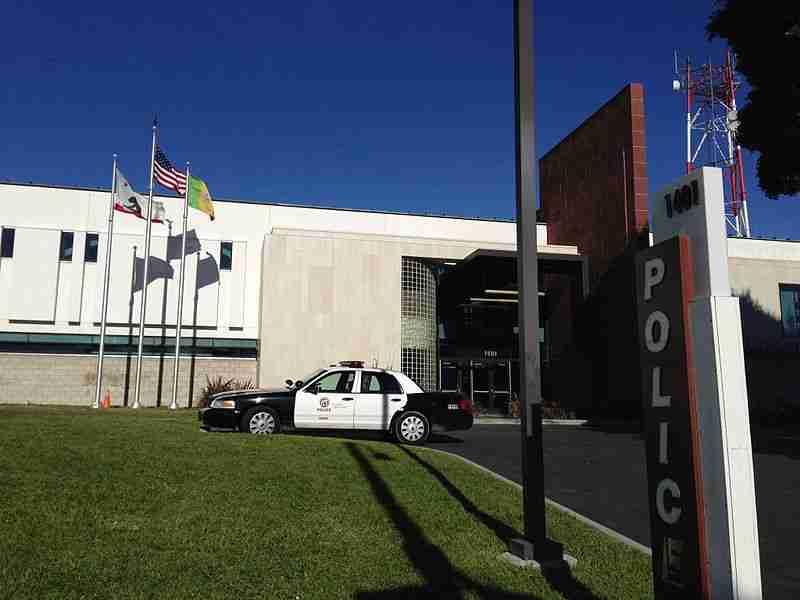 CHATTANOOGA, Tenn. – Ellen Heavilon distributed paints and canvas and then raised her hands high above her head and yelled,“Let the creative juices begin!”

She spoke to dozens of people filling McCallie’s Ridgedale Outreach Center last week. They came to develop relationships with police while engaging in a fun activity – painting.

“This is called the Unity Mosaic,” Heavilon said.“Talk to the person next to you. Just have fun and get to know each other.”

“I absolutely believe in the power of art and healing,” Heavilon said.

Heavilon, founder of the H(asterisk)Art Gallery of Tennessee,organized the art project after seeing communities across the country ripped apart by a racial divide and tension between civilians and police.

Heavilon and de Klein said they wanted to ease any tensions that may exist locally.

The painting in Ridgedale is only the first step. Heavilon and de Klein expect to paint unity mosaics in Alton Park, the Westside and in the Glass Farm communities. Once completed, the mosaics from the different communities will hang inside the art gallery, Heavilon said.

Hispanics, whites, blacks and police officers gathered inside the outreach center to paint while building bridges with law enforcement.

Officer Michael Ampthor sat next to eight-year-old Aden Martinez as he painted a motorcycle on his canvas. Asked the best part of the event,Aden smiled shyly, while Ampthor said he liked the food.

“I like seeing different cultures come together instead of looking at each other standoffish with an attitude,”said Master Patrol Officer Ernest Craw.

Ridgedale community leader Gary Ball said events like this one could help the Hispanic community feel more comfortable calling police.Instead of calling the police to their houses to voice concerns themselves, Hispanic residents often tell Ball or another leader their complaints to give to the police, he said.

Police are human and they have the same feelings as anyone else,de Klein stressed. Deputy Chattanooga Police Department Chief David Roddy appreciated the event so much that he brought his entire family to participate.

“To see us all engaging in the exact same activity together with ethnicity, gender and religion withstanding, it’s just a group of Chattanoogans that came together tonight to fellowship and have a good time,” he said.

Next post A diverse judiciary is essential to equality and justice