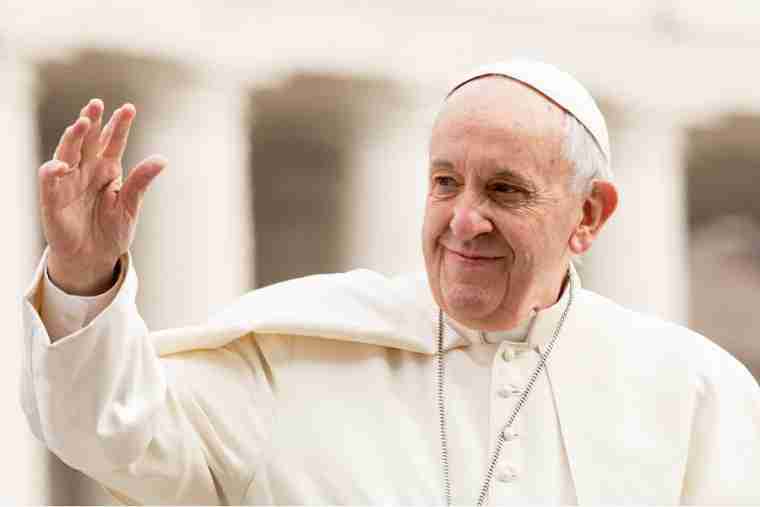 CANNES, France -The documentary “Pope Francis: A Man of His Word” brings the world’s most recognized religious figure into cinemas alongside the likes of “Deadpool 2” and “Show Dogs.”

The film premiered Sunday at the Cannes Film Festival and Focus Features will open it nationwide Friday in the United States. It’s an unprecedented big-screen close-up for the Pope.

“A Man of His Word” was made from four lengthy on-camera interviews with Pope Francis over four years. It’s directed by the Oscar-winning filmmaker Wim Wenders, who says he received final cut and “carte blanche” from the Vatican.