Bringing One Another A New Hope 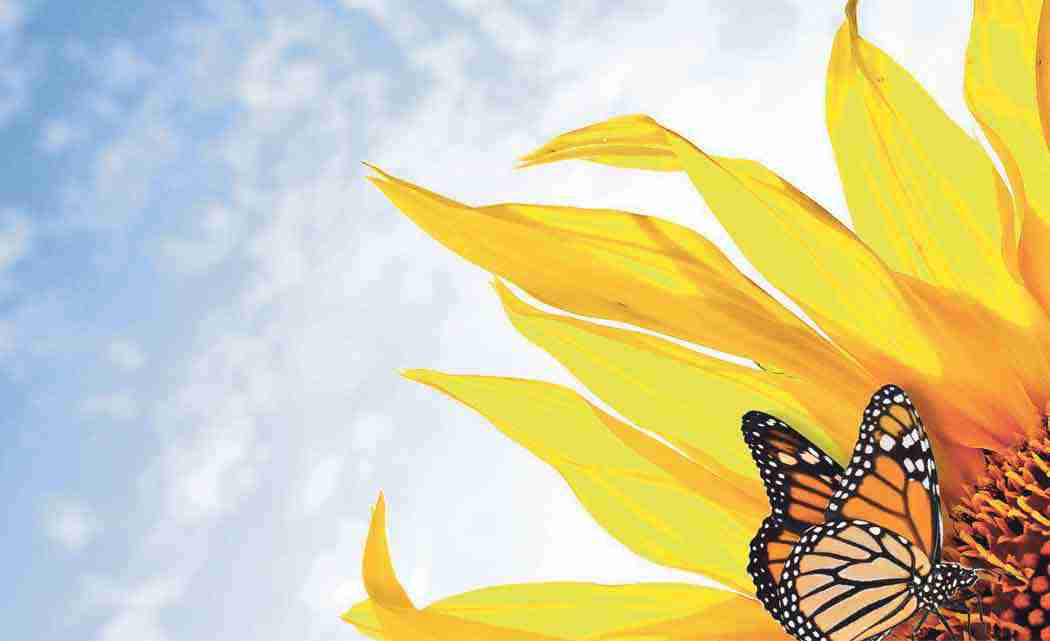 Recently on a flight home, a European female flight attendant saw me doing my devotional Bible study, using Instinct, the book written by Bishop T.D. Jakes. Seeing his picture, she struck up a conversation about the great role Bishop Jakes has played in her faith development.

So excited, she was very loud about it. Initially concerned other passengers hearing us might complain about my distracting her from her work, apparently only I was concerned about that.

Our chat brought comfort and hope to me, about the future of our nation. As in Isaiah (40:9) she was, “A loud voice crying out into the wilderness preparing the way for the Lord,” in the racially divided wilderness of America. The Lord said to me, “Speak up, state your faith, too, in a loud voice, and give her back some of the comfort and hope she’s giving you.”  So I, too, raised my voice.

As we shared our mutual impressions of T.D. Jakes’ very successful ministry and how his preaching had greatly affected us both and our growth. She looked over at Clarissa and asked: “Are you his wife?” Clarissa said, “Yes”. She then asked, “Isn’t it good being married to man of God?” Clarissa replied,  “Actually he is a Pastor”.

I had not told her that. In an even louder voice she shouted, “Hallelujah, praise the Lord!” She really opened up then, and started witnessing to both of us.

As she shared her journey, it was obvious she had followed preachers of all colors. In what, I thought were our final words, she really touched me, as she expressed her grief over the tragic death of Pastor Miles Monroe and his wife and friends.

Today God calls us all to know how good and amazing it is, to “Bring one another a new hope.” This flight attendant had no idea how much hope she brought this black Pastor.

As we departed the plane, she stopped me again and said, “God told me to give you these words.” On a napkin she had written, ‘The goodness of God leads man to repentance’. And above these words she wrote, “Reformation, Revelation, Restoration, Revival and Repentance.”

This cycle, she said, “Starts and ends with repentance.” And, the above word order, regardless of where you start them will always end in repentance. I was speechless. This flight attendant had given me what I now call, the “Cycle of HOPE.”

In Dr. King’s time, we saw this cycle played out on TV. (The first time social media gave shape to a political movement). Today we see people of all colors marching together for the cause of justice. God’s mercy is preparing a new way, still using TV, but also now using Face Book, Twitter, You Tube, and Instagram, as we can see God’s voice crying out in the wilderness, saying prepare the way for the return of the Savior.

We should be encouraged by these social media events. God is using them to raise the valleys of injustice; to level the mountains of racism; and smooth over the rough places of human hardship. As we see His children marching together and, “Bringing One Another A New Hope,” and perhaps even bringing redemption to a sick society.

Sinners are being called to account for their sins, of murder, brutality, physical and sexual abuse and misconduct. Thus says the Lord, “This war will not last much longer”.

The rich will soon not be allowed to take advantage of the poor.

The powerful will soon not be able to abuse the weak.

The entitled will soon not be able to just slide by without doing and giving their fare share.

Thus says the Lord, “This war will not last much longer”.

The good will soon get rest and the bad will soon find themselves destroyed, for in the “Cycle of Hope” the goodness of God always leads to repentance.

Thanks (in my opinion) to a good President, the Love of God is making room for a new government. One built upon the shoulders of Jesus Christ, which ultimately will bring glory to God.

Christ himself has come among us, bringing all His treasures; love, grace, mercy, forgiveness and hope!