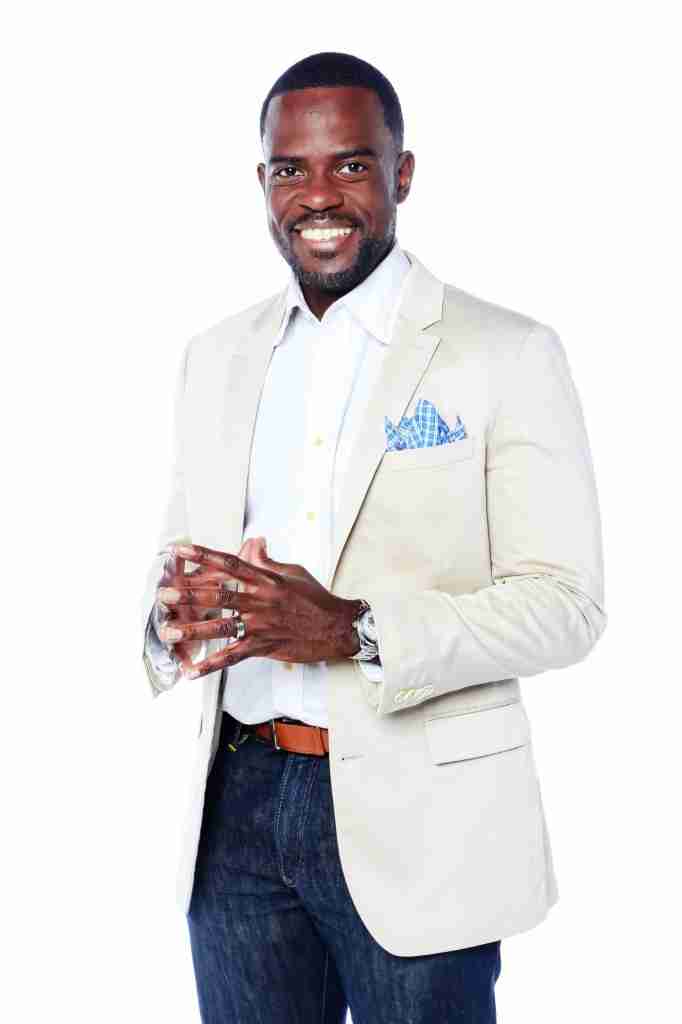 In God’s Word, I find that we have the instruction manual on how to live victoriously. Victorious living according to the Word of God is not measured by the material wealth we accumulate, nor is it about attaining a certain educational level. Instead, the plan that God provides for victorious living is one that simply includes more faith in Him.

God ensured his servant Joshua in the Book of Joshua that he would experience victory in his life. First, God shared with Joshua the assurance of His presence with him.

Joshua was told, “As I was with Moses, so I will be with you; I will never leave nor forsake you.” Hearing that created a sense of security for Joshua that really emboldened him to try new things and take risks.

To obtain victory we must take risks, which means exposing ourselves to danger or the potential for loss. However, there are things one can do to lessen the impact of such danger. This is known as a calculated risk.

Joshua was given assurance that whatever he risked to complete God’s plan would be covered by God, which lessened the impact Joshua would feel. Therefore, Joshua could move more freely.

Like He did for Joshua, it’s a wonderful thing to know that God will cover our risks, specifically the ones He instructs us to take!

The second thing God shared with Joshua was an affirmation of his position. God confirmed Joshua as the leader of the people of Israel by saying he must “lead these people …”

At this point Joshua was assuming a new role within his community. There is no doubt he was probably experiencing great fears and hesitation. He was tasked with leading God’s people to a land that had been promised to them over 400 years ago; and, oh yeah, he was the one now making the calls because Moses was gone. Talk about pressure.

Instead, Joshua heard the Owner (God) affirm him in his position as the leader. God’s support helped Joshua embody Nike’s slogan to “Just Do It.”

Hearing those words of affirmation from God helped solidify His promise of victory, which most likely countered Joshua’s thoughts of fear and doubt. More than anything those words were rooted in truth, because they came from God who is Truth.

Lastly, God gave Joshua the action steps to take in order to live a victorious life. He told Joshua plainly, “Do not let this Book of Law depart from your mouth; meditate on it. Then you will be prosperous and successful.”

Joshua didn’t have to figure it out on his own. God offered him an invaluable resource to help him every step of the way.

As long as he followed these instructions, the outcome could only be success and victory.

I think I’m fairly good with my hands, but I’m not necessarily the one who can take something apart and put it back together. Personally, for me that’s too much to try to figure out because I may not connect the right things effectively.

However, if you give me a set of instructions, I am good to go. I will almost always complete my project with great success.

The Word of God is a manual that assures us of God’s eternal presence in our world. It affirms us as God’s creation, and provides action steps that we can take to live the most victorious life possible.

Just as He did with Joshua, God has given us instructions on how to live a victorious life. When we follow them, our lives will begin to look like the “perfectly finished picture” on the boxes of things we build, but they’re to be even greater because they have a Supernatural Foreman.

Vensen Ambeau is the Senior Pastor of Allen Chapel AME Church. He lives in Miami, Florida with his wife, Jasmine S. Ambeau, daughter Jade V. Ambeau. Connect with him on Facebook at Vensen Ambeau or Twitter @v_ambeau.

Next post The history of African American death: Superstitions, traditions and procedures

Previous post What’s getting in the way of God’s plan for you?