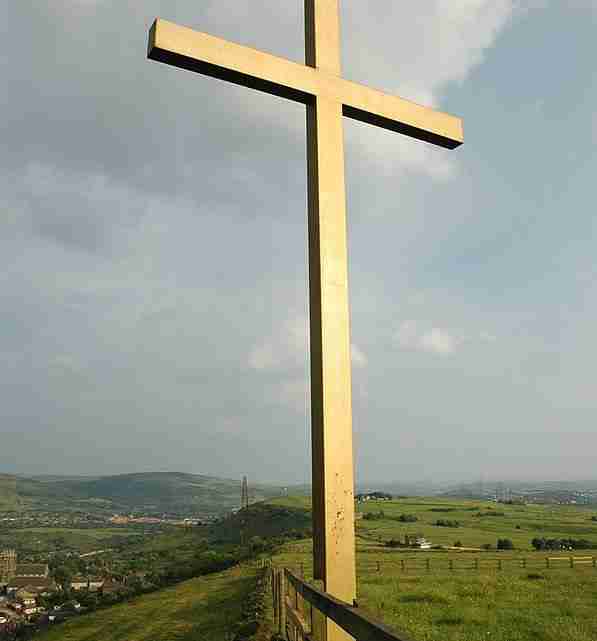 DANBURY, Conn. – Guideposts, a faith based non-profit that reaches millions of people through products and services that inspire, uplift and encourage, recently announced the appointment of John F. Temple III, as President and CEO.

Temple comes to Guideposts after serving as the first-ever Chief of the Human Trafficking Response Unit at the Manhattan District Attorney’s Office in New York City. He helped form the unit in recognition of the devastating impact that human trafficking has on its victims and their families.

Under his leadership, the unit developed innovative approaches to combat trafficking on a domestic and international scale. His holistic vision brought together diverse stakeholders to build the anti-trafficking community across multiple disciplines, geographies and industries.

DARPA is an agency committed to creating breakthrough technologies to advance national security and is responsible for innovations such as the internet and GPS. In partnership with DARPA and others, John saw opportunities to revolutionize the office’s use of data to create actionable intelligence and assist victims.

His leadership has helped reshape the way human trafficking crimes are investigated and prosecuted and has earned him worldwide recognition as an expert in the field.

“John’s leadership, passion and innovative approach will expand the reach of the Guideposts ministry,” said Elizabeth Peale Allen, Chairman of the Guideposts Board of Trustees. “His heart for Guideposts, compassion for people and deep desire to impact individuals in positive ways will lead the organization to new heights.”

“I’m thrilled to be joining the Guideposts’ family and its long tradition of making a difference in people’s lives. I look forward to working with the Guideposts community and building on that legacy – to be a force for positive change in the world,” Temple said.

Next post BSO to host Day of Prayer ceremony