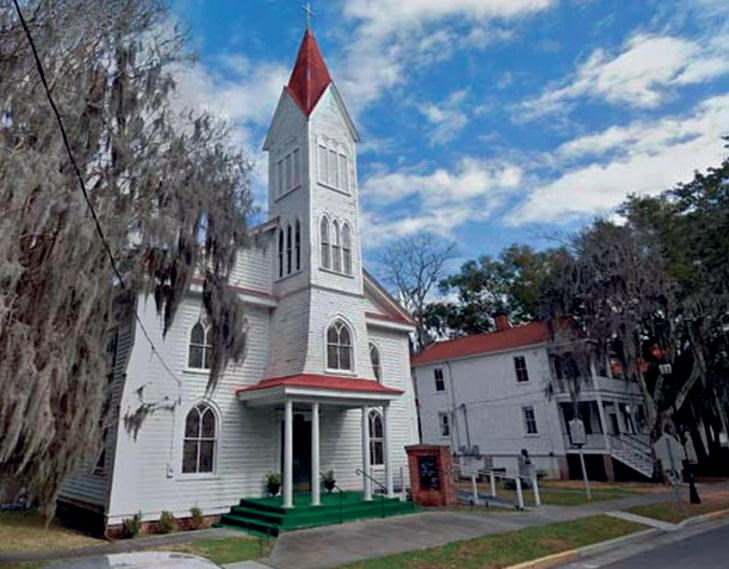 Beaufort, S.C. (AP) – A 158-yearold Beaufort church has been given a $250,000 grant through a national program aimed at preserving historic houses of worship.

The Island Packet reports that Tabernacle Baptist Church was among 15 churches that secured grants through The National Fund for Sacred Places.

Tabernacle Baptist was officially organized in 1863 as the first Baptist church for African Americans in Beaufort, but the building actually dates to 1811.

The Rev. Kenneth Hodges said the money will be used to pay for building repairs at the church.

Church members in 1863 drafted a resolution of appreciation to President Abraham Lincoln on the day the Emancipation Proclamation was issued.

The church also is the burial place of Robert Smalls, who was born a slave and became a Civil War hero and congressman.

The church is also in the separate process of raising $500,000 for a Harriet Tubman sculpture to recognize the abolitionist’s role during an 1863 raid along the Combahee River that freed hundreds of slaves.

Some historians, according to the church, believe the freed slaves assembled at Tabernacle after the raid.