I can’t breathe, but I can Pray 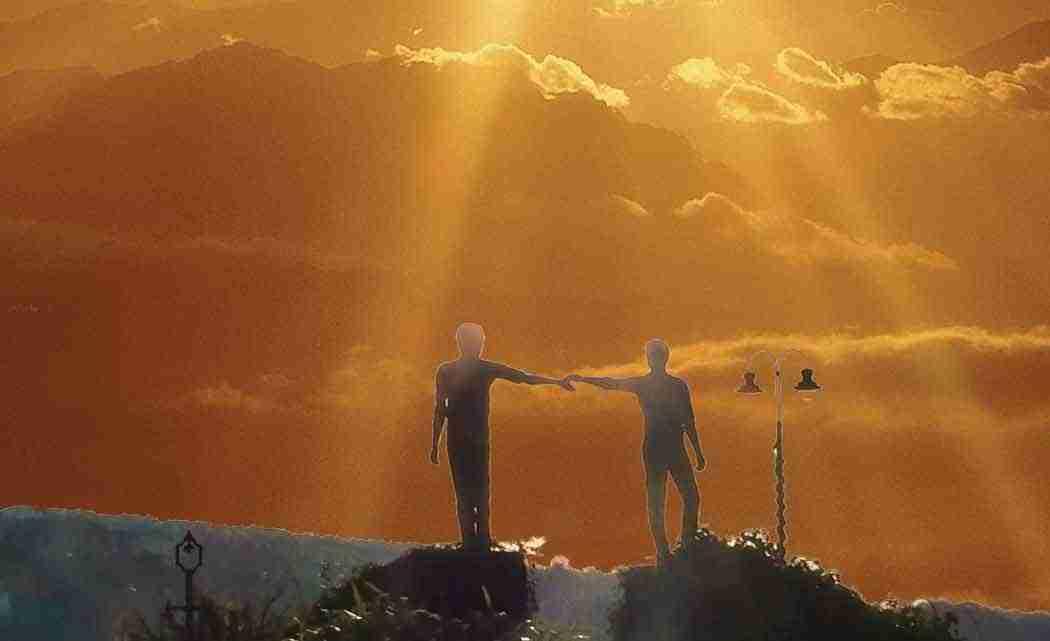 At that time some Pharisees came to Jesus and said to him, “Leave this place and go somewhere else. Herod wants to kill you.” ~ Luke 13:31, NIV

According to the Christian Scriptures, at least twice in the life of Jesus, Herod the king wanted to kill him. When Jesus was born, Herod was jealous and incensed that another king would be worshipped (Matthew 2: 1-22). When Jesus as an adult performed miracles, preached good news to the disinherited, and spoke out against evil, another Herod wanted Jesus to be killed (Luke 13:31-35). Herod wanted to stop Jesus from breathing, thus cutting short His marvelous message and His mesmerizing miracles. Jesus, by many accounts, was a powerful black man and was killed violently!

Ferguson, Missouri and New York, New York have become the flashpoints for the moral outrage related to the violence against black men and their disproportionately high rates of arrest and incarceration. To those who argue that African American males, particularly youth, commit more crimes involving weapons, the U.S. Center for Disease Control and Prevention reports something very different. In its 2001 Youth Risk Behavior Survey, whites and African Americans reported similar rates of carrying a weapon (whites 17.9 percent and African Americans 15.2 percent) and similar rates for carrying a gun (whites 5.5 percent and African Americans 6.5 percent). However, African Americans accounted for 32 percent of all weapons arrests, and were arrested for weapons offenses twice the rate of whites (69 per 100,000 vs. 30 per 100,000). A community leader said when this report was made public, “If young white males were dying or being imprisoned in these numbers there would have been a political protest raised up long ago.  Something would have been done.”  It appears from these statistics that there are some glaring disparities.

Many are working to promote nonviolent protests, civil disobedience and prayer in response to these most recent events of disparate treatment, where neither victim was armed, but both were black. The church (both black and white) must raise the level of moral outrage within our congregations against what is happening to young black men to the intensity during slavery, segregation and apartheid.

We face a moral and social crisis related to black males.  It is a crisis that many are blind to or ignore as long as it doesn’t spill over into their lives. It is a crisis that is turning us into the largest penal colony in the world. And although it is a skin problem, it’s a sin problem.

O God, our help in times past:

We come in this season of Advent and wait for new light!

We come in this normally joyous season remembering that our human family is broken and divided along lines of race, religion, power and privilege.

Our prayers go out to the families of Mike Brown and Eric Garner as they grieve their profound losses under the glare of the public eye.

Our prayers go out to the communities of Ferguson and New York and elsewhere as people hurt, cry, shout, and struggle to express their deep rage and disappointment in rational ways. Our prayers are with them as they do the hard work of responding and rebuilding.

Our prayers go out to Darren Wilson and Daniel Pantaleo, men whose lives have been changed forever, living with the burden of knowing that they ended the lives of other human beings.

May we find the courage to speak the truth of our own fear that it may not harden into hate. May we seek to balance the imbalances, right the wrongs, fill the empty, and forgive the seemingly unforgivable. O God of our growing and changing world, give us the grace that endures incredulity and fortify us to possess and maintain moral and spiritual integrity.

We breathe now, and say the name of Him that matters, Jesus! Amen