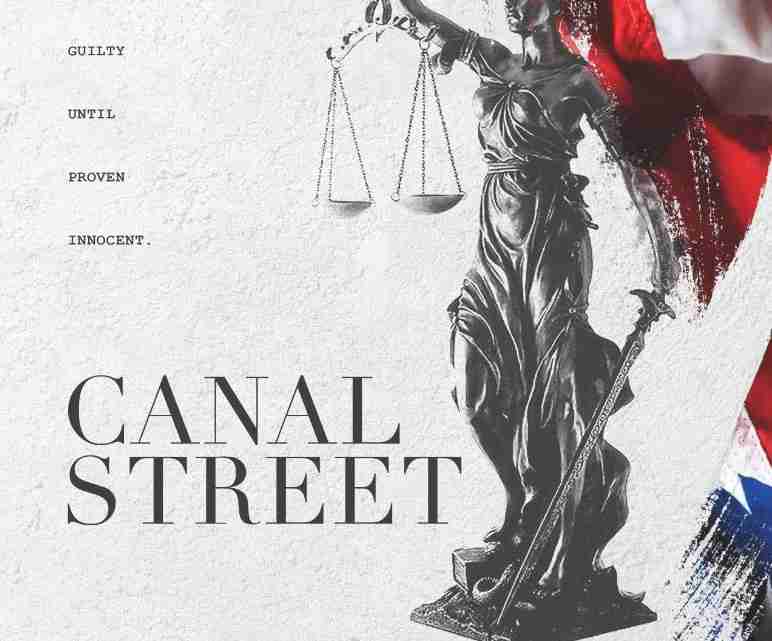 Boasting a well-known cast – Bryshere Y. Gray (“Empire”), Yancey Arias (“Queen of the South”), Lance Reddick (“John Wick”), Katie Chang (“Bling Ring”) Jamie Hector (“Bosch”) and Kevin Quinn (“Bunk’d”) – the film tells the story of Kholi Styles, a teen who is accused of murder after the death of a classmate at his new school.

Kholi’s father Jackie is an up-and-coming lawyer from the slums of Chicago that has the task of defending his son from the majority of those who have dubbed him guilty until proven innocent. He fights to keep his faith in the process.

According to the movie’s crew, the film explores the frivolous reasons for deep- seated divisions in society.

Directed, co-written and produced by Rhyan LaMarr of “Restored Me” fame, the film is shooting in Chicago.

Aided by a universal soundtrack being led by Grammy-winning record executive Amir Windom (“Despicable Me 2” and “Collateral Beauty”), the movie’s producers hope it will set the table for a much- needed national discussion by appealing to themes of family, friendship and forgiveness through its multi-cultural cast and genre-spanning music.

“Canal Street is a visual and emotional tour guide that will challenge your perspective through every character and ultimately inspire you to stop waiting on change to happen to you, but rather through you,” said Kevin Mullens, executive producer.

According to Red Guerilla Entertainment, one of its main goals is to open the door to positive change. The company was founded in 2013 and includes a unique mixture of some of the most influential and millennial minds.

An official statement reads: “In 2017, America needs a hard detour. Canal Street offers forgiveness. It’s what the majority truly wants, and what will keep the minority fearful.”

The creators of the film are asking the public for support. The movie’s website reads:

“Today we invite you to come join a community of believers that choose to live life with an uncompromising devotion to making a difference. Our TEAM is (a) very diverse and colorful band of trail blazers and trendsetters. We aren’t following a map but rather creating a destination. As messengers of hope we boldly infiltrate the fabric of culture, commerce and nations. Our crusade as marketplace missionaries is to touch as many lives as possible through film, literature and music. Maybe you feel like you have been judged guilty for a crime you didn’t commit. Or like the cares of this world has (sic) left you broken, but we are here to remind you that God takes broken pieces and makes masterpieces.”