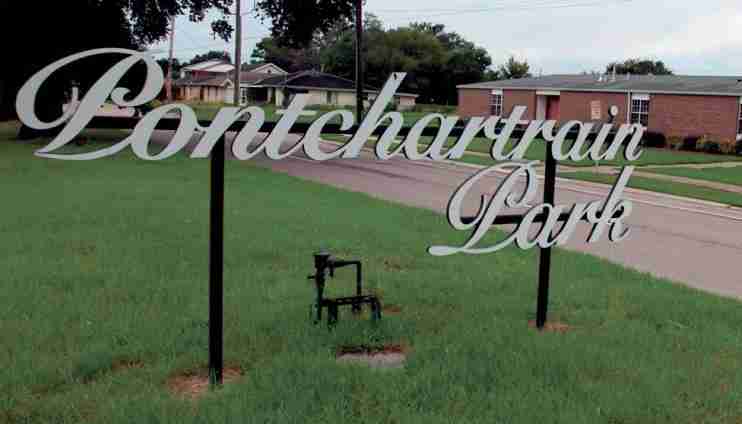 New Orleans (AP) – The ﬁrst subdivision built for middle- and upper-class Black residents of New Orleans – and one of the ﬁrst in the nation – is now on the National Register of Historic Places. It’s great to have national recognition of the neighborhood’s historical signiﬁcance after years of work, Gretchen Bradford, president the Pontchartrain Park Neighborhood Association, said Thursday.

“As soon as this stuff with COVID-19 is over we’re going to have a grand celebration,” she said in a telephone interview.

Pontchartrain Park opened in 1955. Although the U.S. Supreme Court had ruled a year earlier that segregated public schools were unconstitutional, segregation was still strictly enforced law in Louisiana and other Southern states.

“We could only go to City Park one day a week,” Bradford said. “When the Pontchartrain Park neighborhood was established, we had a park where we could go and play every day.” The park’s golf course was designed by Joseph M. Bartholomew, an African American who had designed courses around the country as well as at City Park and Metairie Country Club. “It was the ﬁrst public golf course he designed on which he was allowed to play,” noted a news release Thursday from the state Ofﬁce of Cultural Development.

The houses and streets were designed like those in an adjacent white subdivision, with ranch-style houses, wide lawns, and driveways.

“It was designed and built as kind of the American dream of home ownership,” said Danielle Del Sol, executive director of the Preservation Resource Center of New Orleans, which worked with the neighborhood association on the proposal.

“This was the ﬁrst planned neighborhood that I know of” in New Orleans for African Americans, she said. “People consider Treme one of the oldest African American neighborhoods in the country. Pontchartrain Park is different in that it was a suburban-style development.” Its residents have included the city’s ﬁrst Black mayor, Dutch Morial, and his son, Marc Morial, who also was elected mayor, and Chief Justice Bernette Johnson of the Louisiana Supreme Court. Grammy-winning musician Terence Blanchard, actor Wendell Pierce and former Environmental Protection Agency Administrator Lisa Jackson also have lived there.

Del Sol said Pontchartrain Park is the 22nd district in New Orleans to be placed on the register administered by the National Parks Service. It was accepted June 23. Others include the French Quarter, Faubourg Marigny, Bywater, Irish Channel and Esplanade Ridge, which includes Treme.

The subdivision had more than 1,000 homes in the early 1960s. Of nearly 800 remaining, 636 either were spared by Katrina or were rebuilt including enough period material and detail to count as historic, Del Sol said in an email.

“We were thrilled to learn that enough preexisting fabric remained and the spirit of resiliency shown after the storm was appreciated by the National Park Service,” she said.

Next post Partnering for racial justice in a small Minnesota town 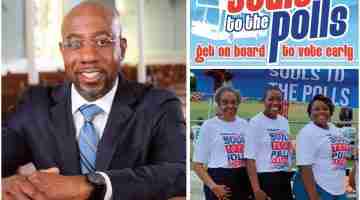 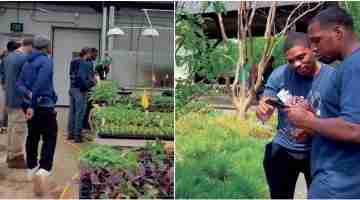