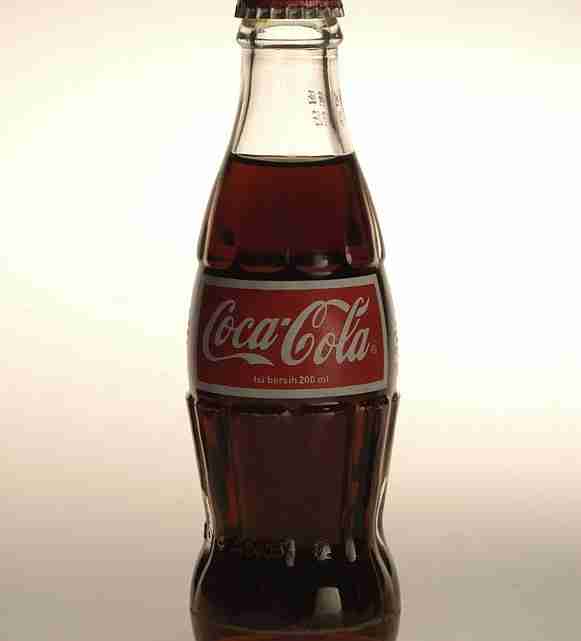 WASHINGTON – Two prominent African American pastors have filed suit against Coca-Cola and the American Beverage Association, claiming soda manufacturers knowingly deceived customers about the health risks of sugar-sweetened beverages. They say soda marketing has made it more difficult to protect the health of their largely black, D.C.-based parishioners.

The Washington Post reports the complaint was filed Thursday in D.C. Superior Court on behalf of Praxis Project, a public health group, and the pastors. They are: William Lamar, the senior pastor at D.C.’s historic Metropolitan African Methodist Episcopal Church; and Delman Coates, the pastor at Maryland’s Mount Ennon Baptist Church.

The lawsuit alleges that Coca-Cola and the ABA ran an intentional campaign to confuse consumers about the causes of obesity. In a statement, Coca-Cola dismissed the pastors’ charges and the merits of the earlier lawsuit, which was filed and then withdrawn in California by the same legal team.

“The allegations here are likewise legally and factually meritless, and we will vigorously defend against them,” the statement said. “The Coca-Cola Company understands that we have a role to play in helping people reduce their sugar consumption.”

The ABA also called the allegations in the lawsuit “unfounded.”

The pastors see things differently. Lamar said he is tired of presiding over funerals for parishioners who died of heart disease, diabetes and stroke. Coates said he has seen members of his congregation give their infants bottles filled with sugary drinks and that it has “become really clear to me that we’re losing more people to the sweets than to the streets.”

“There’s a great deal of misinformation in our communities, and I think that’s largely a function of these deceptive marketing campaigns,” Coates said.