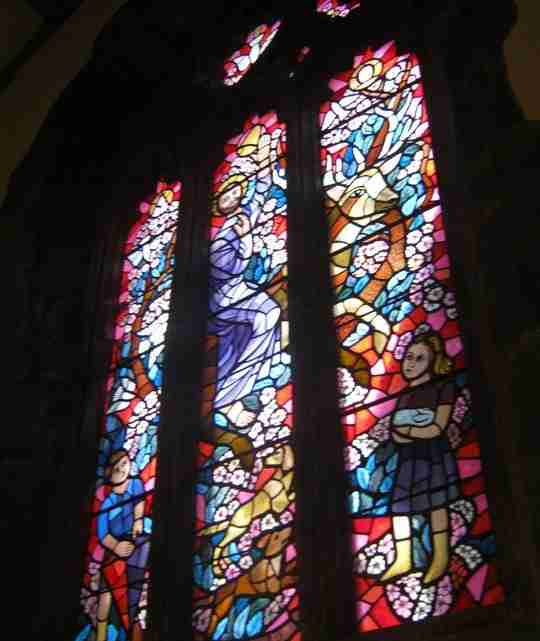 A new book shows church member giving as a percent of income in 2015 remained near the lowest levels in the 1968-2015 period.

Although a slight increase was measured from 2014 to 2015, the portions of income given to churches in 2014 and 2015 were among the lowest over four decades.

Meanwhile, 40 countries were not on target as of 2015 to meet global goals to reduce their under-age-five mortality rates.

These findings are presented in the ‘empty tomb, inc.’ book, “The State of Church Giving through 2015: Understanding the Times.” It is the 27th in an annual series.

Presenting analyses of 2015 data, the latest available, the book is scheduled for release today, October 12.

In an analysis of the U.S. Bureau of Labor Statistics 2015 Consumer Expenditure Survey, empty tomb found that Americans reported giving 71% of their donations to “church, religious organizations.”

Further, citing research from another source, the report notes 70% of the U.S. population still identifies as Christian, whether or not they are church members.

Tables in the new report present an analysis by empty tomb of UNICEF and World Health Organization 2015 data for countries working to reduce their under-agefive mortality rates, in keeping with the 2000-2015 Millennium Development Goals.

To read the rest of the report’s findings, visit http://ow.ly/yRpd30fNSNS.

Next post The impossible expectations we sometimes place on pastors’ wives