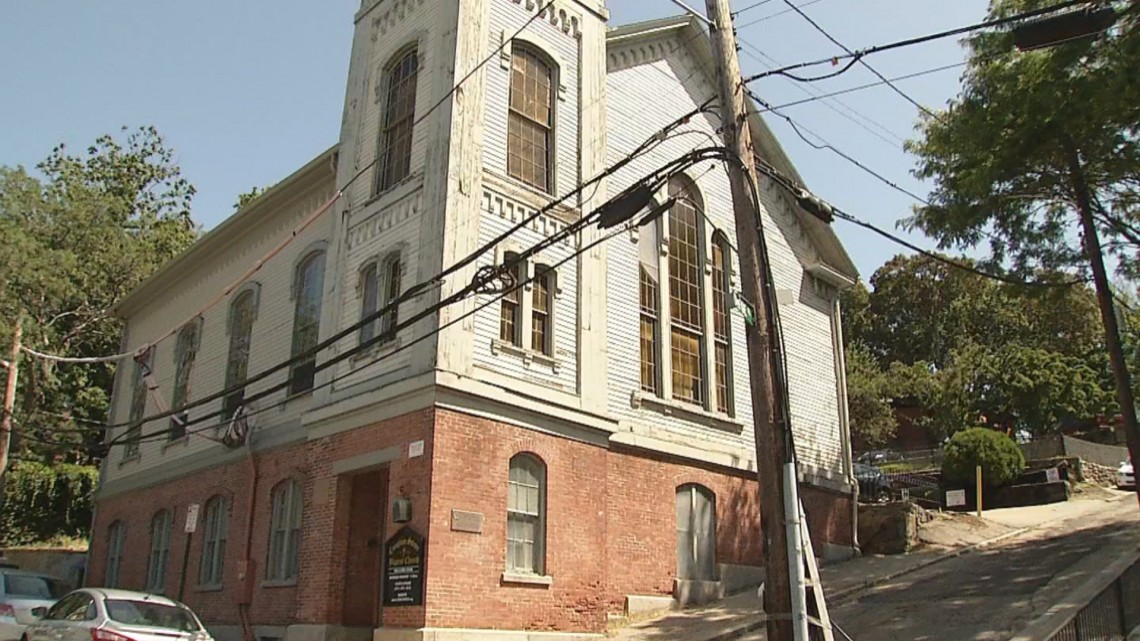 The Congdon Street Baptist Church opened in 1819 and has had an integral role in providing spiritual and educational needs for Providence’s black communities.

The Providence Journal reports the original members of the church came from the First Baptist Church in America, where they were forced to worship in a segregated space.

In 1863, as tensions grew among the congregation and their white neighbors, the original church was torn down without their approval.

Harold Metts, a church deacon and Democratic state senator from Providence, says the congregation has always combated “such evil” with good.

He points to the aftermath of the 2015 mass shooting at the Emanuel African Methodist Episcopal Church in Charleston, S.C., as an example of that.

Next post Freed man says he relied on mother, God while behind bars