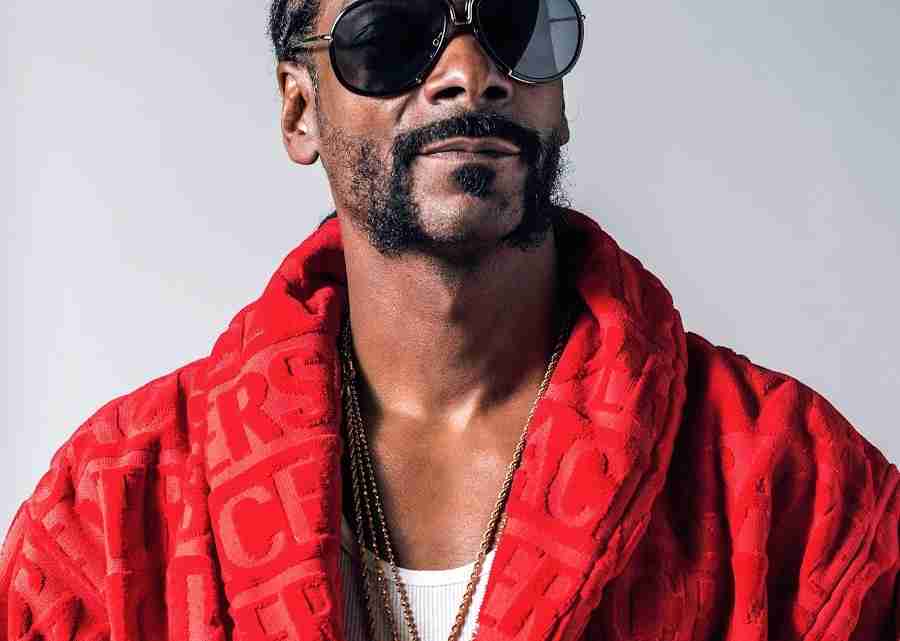 Snoop Dogg has recorded a gospel album that includes gospel, R&B and other rap artists.

Snoop Dogg, one of rap’s OGs, has a gospel double album out. Yes, that’s right: The D-O-Double-G is doing G-OD.

A humble, peace-loving, family-centered Snoop emerges on the 32-track double album “Bible of Love.” He quotes from the Book of Isaiah – “No weapon formed against me shall prosper”- and has nice things to say about his devout grandmother.

“I’m just a nobody trying to tell everybody about somebody who can save anybody,” he raps in one song. On another: “The devil will show up/But we’re going to keep on doing God’s work/Yes, sir/Rebuke the devil.”

Snoop doesn’t perform on every track, preferring to showcase a variety of outstanding performers in the genre, such as The Clark Sisters, John P. Kee and Kim Burrell.

Thanks to Mr. Dogg, non-gospel folk will now be exposed to powerhouses like Tye Tribbett, whose infectious “You”

makes hearts race, and K-Ci, whose voice flutters like a butterfly on “No One Else.”

When Snoop does drop in, his nasally, precise, laconic flow works in beautiful counterpoint to gospel stars such as Rance Allen (a terrifically funky “Blessing Me Again”), and B. Slade, who pops up all over the CDs and teams up with Snoop on the stunning, album ending “Words Are Few.”

Some big music names have joined rap’s doggfather on the project, including Faith Evans (on the show-stopping “Saved”), Charlie Wilson (the footstomping `”One More Day”) and Patti LaBelle, with a spirited “When It’s All Over”).

Rising star October London, who sang the steamy “Kisses Down Below” and was last seen poolside with some bikini beauties knocking back expensive liquor on Snoop’s video for “Go On,” is a tad more conservative here with “In the Name of Jesus.” Soopafly offers a view of what a rap-dance-gospel song can sound like on “Praise Him.”

“Bible of Love” doesn’t just showcase talented gospel artists. It also shows off an elastic, big-tent version of the musical genre that can include flavors of soul, blues and R&B. Adding rap makes perfect sense.

For that we should all praise the Dogg.

Next post MLK's daughter, Bernice, has private audience with pope