Some churches drop ‘Baptist’ from names to gain new members 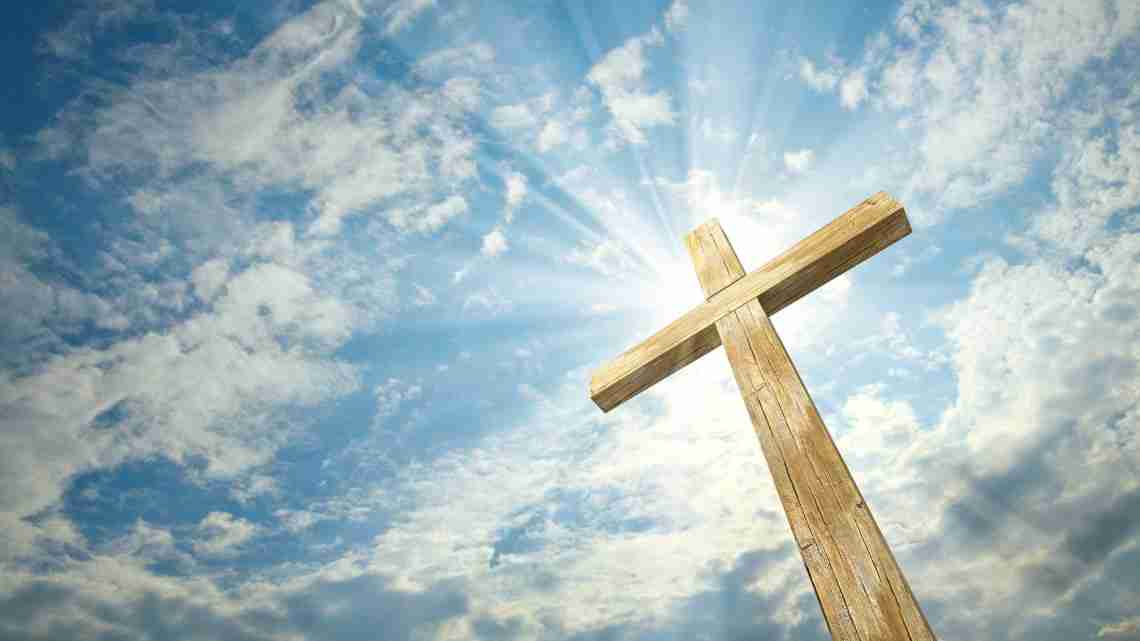 COLUMBUS, Ohio (AP) – The Rev. Dan Brown is one of several Baptist pastors leading his congregation to change the church’s name in hopes of bringing more people through the doors.

Though First Baptist Church of Sunbury will stay Baptist in doctrine, the denomination will no longer be part of the church’s name. As of March 25, it will be called The Bridge, a change that Brown thinks newcomers will see as more welcoming, hopefully leading the church to grow beyond its 120 current members.

“We want to let people know all the love that’s here,” he said. “If they first hear ‘Baptist,’ they may say, `We don’t want to find that.”’

Local Baptist leaders say that changes such as the one Brown’s church is making have become a nationwide trend.

Brown said he was inclined to make the name change because of the negativity surrounding Westboro Baptist Church in Topeka, Kansas, which has gained a reputation for its hate speech, persecution of gays and picketing of soldiers’ funerals.

“Westboro has done so much to destroy the name of Baptists,” Brown said. “Millennials equate Baptists with an evil kind of nasty people. I know hundreds and hundreds of Baptist churches where nobody is like those people.”

The congregation of the 175-year-old Sunbury church started voting on changing the name three years ago. Then, last year it got the results Brown had hoped for: a 99 percent approval for the change.

Churches have been removing the denomination from their names for the past five decades or so, but the movement has gained steam over the past five years, experts say.

Part of the reason for the change is that there are more than 200 Baptist denominations operating in the country, said the Rev. Dean Fulks, lead pastor at Lifepoint Church, a Baptist church with three central Ohio locations that opted not to include the denomination in its name.

Unlike Catholics, whose churches all answer to the pope, Baptists don’t have a similar structure. Some are independent and the churches can vary widely from one another. Some are part of different doctrinal conventions such as the Southern Baptist Convention or the American Baptist Churches USA.

Because of the variety and lack of standard rules among the denominations, the Baptist name can have a different meaning for different people, including ones that are sometimes negative, Fulks said.

“We just don’t know what everybody’s experiences have been and because there are so many flavors, sometimes you might not get the opportunity to minister to somebody,” he said. “By taking the denomination moniker out of the name, you hope people will say, `You know what, I’m going to try that church.”’

Jack Kwok, executive director of the State Convention of Baptists in Ohio, sees the exclusion of “Baptist” from the name primarily in new churches. “They think that opens doors for them,” he said. “What I think opens doors is just basic relationship building and getting to know people, ministering to people.”

The advantages or disadvantages of having the word “Baptist” in a church’s name are even, said Billy Marsh, assistant professor of theology at Cedarville University, a Baptist university in southwestern Ohio.

“Advantages are that people appreciate the openness about `this is who we are,”’

Marsh said. But some might perceive churches without the denomination in the name as “less rigid,” he said.

Marsh and Fulks agree the name-changing trend likely will continue.

“I think the way forward is not to abandon the title, it’s (figuring out) how to handle the title well,” Marsh said.