Tennessee State sets up program in honor of pioneer surgeon 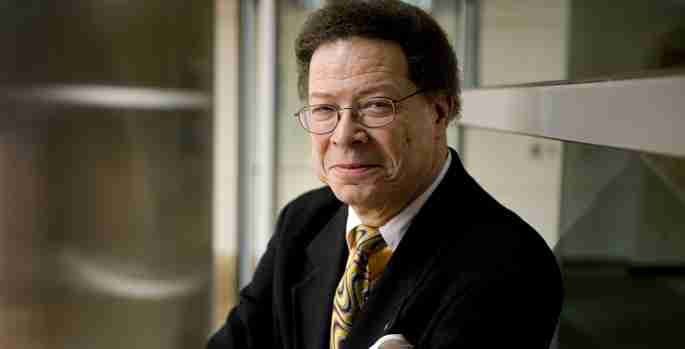 NASHVILLE, Tenn. (AP) – Tennessee State University is establishing an endowed scholarship fund in honor of a renowned heart surgeon and alumnus of the school.

The university said in a news release it’s using a half-million-dollar gift from the family of the late Dr. Levi Watkins Jr. to set up the fund in his honor to help pre-med majors.

The university is also establishing the Dr. Levi Watkins Jr. Memorial Institute, with a lecture series and programs for science, technology, engineering and math majors, and pre-med students.

Watkins graduated from Tennessee State in 1966 with honors and became the first African-American to be admitted to and graduate from the Vanderbilt University School of Medicine. He became the first black chief resident of cardiac surgery, pioneering in that field and in civil rights.