Your future is brighter 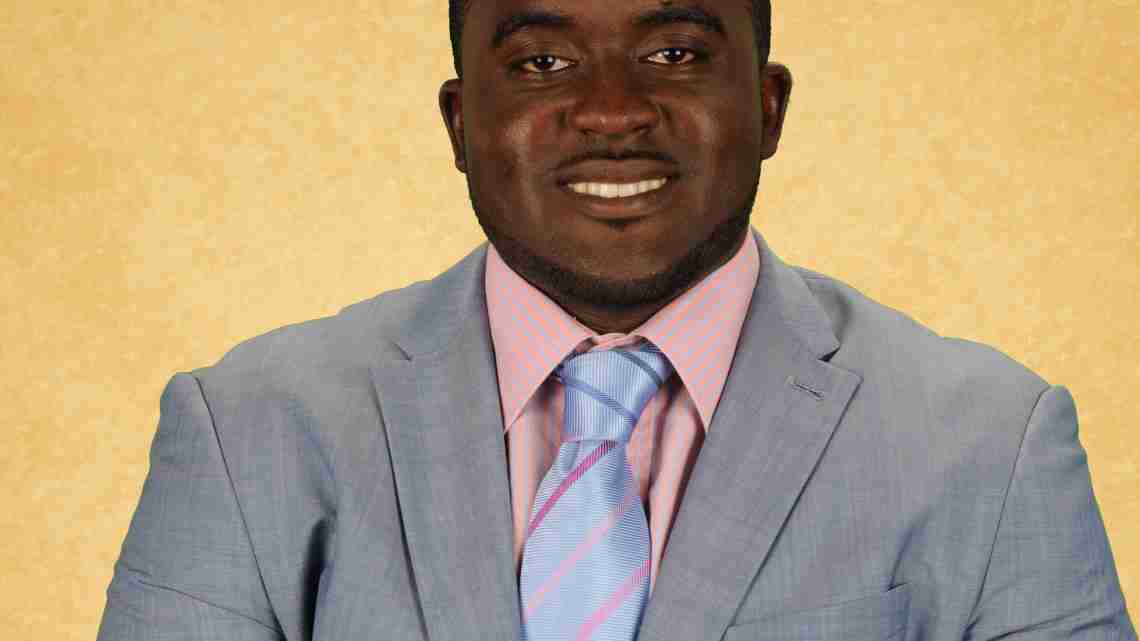 If you haven’t noticed all the flashing lights, fashion commentaries and red carpet excitement, it is definitely awards season. The first few months of the year showcase and highlight the talents of some of the entertainment world’s brightest stars in music and acting.

From the Golden Globes and People’s Choice Awards to the Grammy’s and the upcoming iHeart Radio Awards, celebration of success is in the atmosphere.

But one of the season’s pinnacles, which can’t be forgotten, is the Academy Awards, Hollywood’s greatest honor. This year’s Oscars were filled with a tremendous display of dedication, hard work and determination from each of the award nominees.

The films that headlined the evening were “La La Land,” “Moonlight,” and of course, Denzel Washington’s adaptation of the stage play, “Fences.” At the end of the night, Emma Stone won Best Actress for her work in “La La Land” and Best Picture went to “Moonlight,” but in my opinion the biggest winner of the evening was Viola Davis’ win of Best Supporting Actress for her role in “Fences.”

You may ask why I think Viola Davis is the biggest winner. Well it’s not only because she won the Oscar, but by doing so she became the first African American to win the Triple Crown of Acting (winner of Oscar, Emmy and Tony awards).

I would say that’s a feat to be proud of, but in the words of Viola herself, the true success came from not allowing her past to determine her future.

In her recent interview with People magazine, Viola said, “I was the kind of poor where I knew right away I had less than everyone around me.” At home, she said, “the boards were coming off the walls” and the family endured shoddy plumbing with no phone, no food and even rats.

Does that sound like the life of a highly decorated actress? However, her story is not unique. There are countless poor and under- privileged young girls in the world that can relate to Viola even as I write this article.

But Viola wanted to be different. She didn’t want to be defined by her childhood situation. She wanted to be great.

In the same way, God is calling each and every one of us to be great; to rise out of the filth and grime of our past like the Phoenix, soaring into our bright futures through the forgiveness of Jesus Christ.

In the midst of our troubles we tend to believe that God has abandoned us. We think the speed bumps on this road called life are a punishment for wrongdoing. No, it’s not a punishment, but it is a part of God’s plan to build character and faith. How we respond will determine our future.

As we continue to mature we all have a choice: to either embrace life head on, accept all of its challenges and turn the tests into testimonies or give up and have our stories become chronicles of failed life experiences.

In Philippians 4:13, the Word of God (Bible) declares, “For I can do all things through Christ, who gives me strength.” The writer, Paul (the apostle) didn’t say some things, the easy things or only a few things, he said all things! The key element for our strength is Christ. I want to remind you even if your past or your current situation seems to be at a dead end with no way out, with God all things are possible; but you have to believe it.

There is a saying “If you believe it, you can achieve it.” That’s the question of the hour: Do you believe that your past doesn’t determine your future? Can you envision success for your life? Romans 8: 28 states, “And we know that God causes everything to work together for the good of those who love God and are called according to His purpose for them.”

Do you love God and are you walking out His purpose in your life? If yes, then you don’t have to dwell on your past or your current situation. God says He will align every mistake; every bad decision and every wrong move and still allow it to work together to accomplish His purpose.

In Viola’s situation, she said the family’s rat problem was so bad they bit the faces off her dolls and she had to go to sleep with rags tied around her neck to keep them from biting her at night.

That situation could’ve traumatized her to lean towards negativity, but it had the opposite effect. It motivated her.

Viola said, “I chose from a very young age that I didn’t want that for my life.” When it’s all said and done we have a choice to make, a decision to stand on. Let’s use our past as motivation to thrive instead of an excuse to fail.

Let’s trust the God that resides in us all to direct our paths and grant us true success.