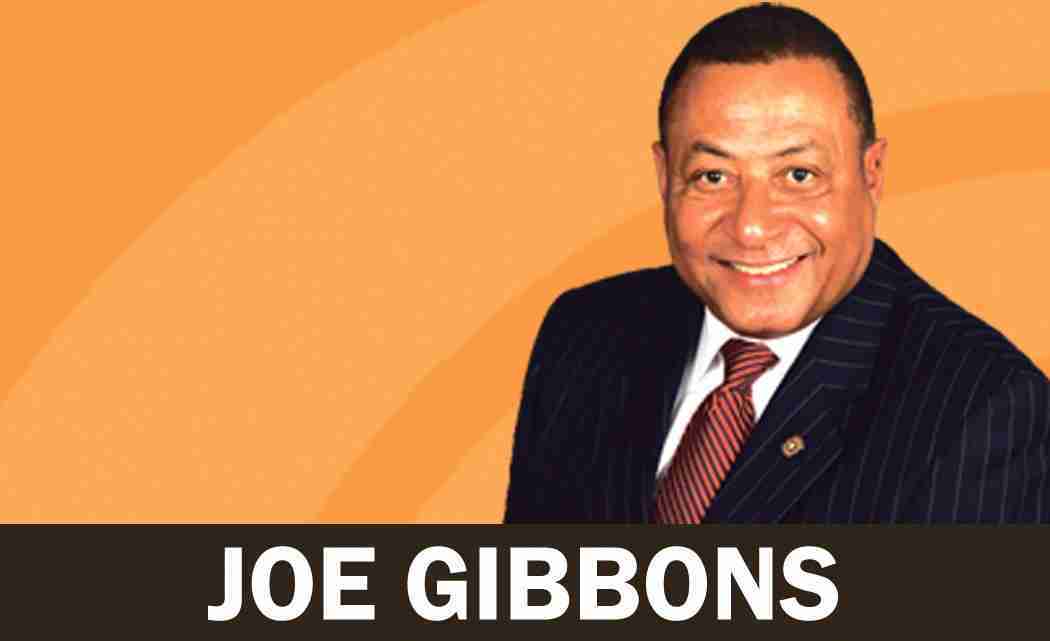 2006 was an eventful year for me. I won election to the Florida Legislature, representing Hallandale Beach and parts of southern Broward County.  But I really amped up my game two years later as chair of the Florida Conference of Black State Legislators when I discovered the power of clean energy policies.

I believed that it was important to build upon the Black Caucus’ traditional concerns about criminal justice, education and social services and focus on strategic economic development to improve our constituents’ overall quality of life.

So, as Black Caucus chair, I pushed to expand our platform by emphasizing public policies that included a five-point energy plank, ranging from exploring new conservation measures to developing new initiatives to benefit economically disadvantaged consumers.

Our participation in energy issues gave African American legislators a stronger voice in shaping energy policies in Florida and helped raise the public profile of the legislative black caucus, both in and outside of the state Capitol.

As a state lawmaker, I worked hard to push for conservation, and renewable energy programs.   The more I became exposed to clean energy issues, particularly how they related to people of color, the more I wanted to learn. It was a trek that would take me from being a politician to taking on the role of an advocate for low income and minority energy consumers.

Affordability is just one issue that prevents many working class consumers and people on fixed income from enjoying the benefits of rooftop solar and other forms of renewable energy. The hard truth that is often lost on clean-energy enthusiasts is that being green can cost more than low-income families can afford.

I continued working to learn more about clean energy, and in 2013 I was appointed chair of the National Black Caucus of State Legislators’ Committee on Energy, Transportation and Environment. It proved to be a big stage to advocate for affordable policies.

The Caucus’ mission is to develop, conduct and promote educational research and training programs to enhance the effectiveness of black state legislators across the country, and in 2014, our committee released an energy white paper that did exactly that and more.

“The Need to Develop and Implement Equitable Energy Policies” showed that our current clean-energy policies create “a consumer caste system” where some benefit from solar policies at the expense of a much larger group of minority, and low income energy consumers. This outcome, we concluded, is not only unfair, it is unnecessary.

African Americans typically can’t afford rooftop solar because they lack the high credit scores needed to lease rooftop panels or to participate in other incentives for solar programs. That’s a problem.   The Caucus focused on finding ways to make solar, including rooftop solar, more affordable.  We also focused on other forms of renewable energy.  We recognized there were many ways to provide clean energy for low income and fixed income families.

Community solar is proving to be a smart way to achieve clean affordable energy.  Community solar farms or gardens are solar power installations that produce power for the companies, cooperatives, governments and nonprofits that operate the farms. Utility-scale solar facilities also generate solar power and feed it into the grid, which supplies a utility with energy and allows it to pass on the power and savings to all its customers.

Both produce solar energy that can be used by groups and individuals who either live in rental property or have rooftops that are unsuitable for solar panels. An estimated 85 percent of all U.S. residents fall into that category, a potential market that has spurred the development of more than 50 community solar farm projects in 17 states.

There are other forms of exciting new renewable energy that will help reduce costs for low-income, fixed income and people of color. These include biomass, wind, rain, tides and geothermal heat — all reliable sources that can supplement and, in many cases replace, conventional fuels in cooling and heating homes, developing motor fuels, and generating electricity.

In my current position, I’ve also helped bring attention and support to the federal Low Income Home Energy Assistance Program (LIHEAP), which helps low income and working poor families with their utility bills. Unfortunately, this program has been underfunded for years.

The Energy Equity Alliance is committed to raising awareness about this important program and has started a campaign to urge senators and representatives in the U.S. Congress to increase the program’s funding. To date, visitors to our website at www.energyequityalliance.com have sent more than 2,300 letters to Congress urging increased funding for LIHEAP.

Our work is just beginning.  Our goal is to make clean energy more affordable and available to everyone. The renewable energy sector is poised to become a major economic driver that will create new jobs, produce a cleaner environment and reduce energy prices.

It’s long past time for us to better understand this growing industry and benefit from its potential.

Joe Gibbons is a former member of the Florida House and now serves as Chairman of the Energy Equity Alliance. Jg92348@gmail.com