Sandra  Bland’s death is a wake up call 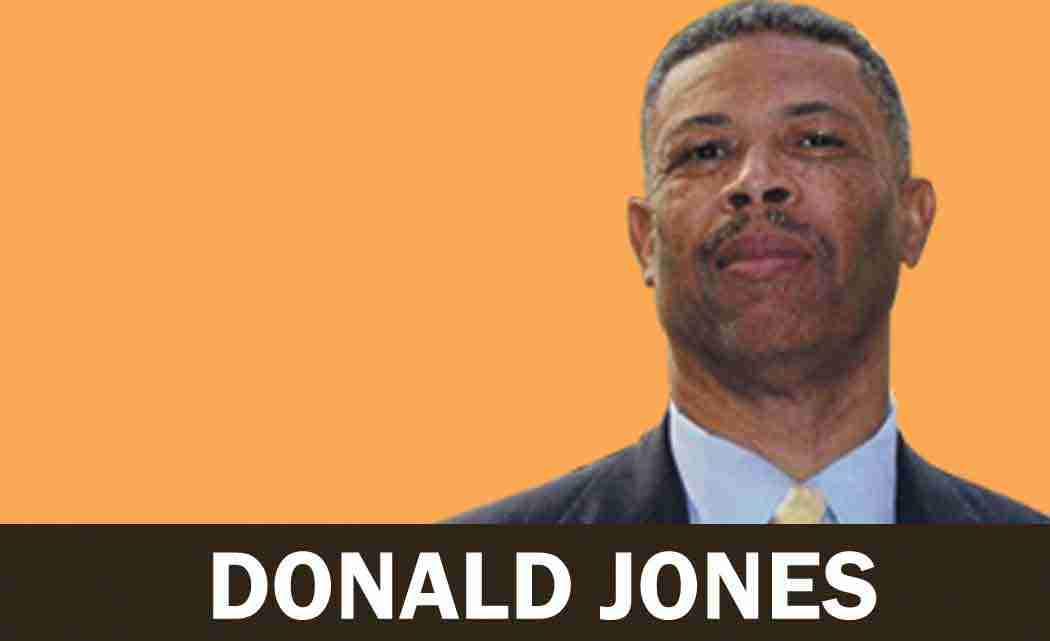 Sandra Bland still smiles from her Facebook page. Her family says the 28 year old was full of hope.  But on July 9 officer Brian Encino stopped her just outside the campus of her alma mater Prairie View A & M where she was about to start a new job and a new chapter in her life.  But just a few minutes away from her destination officer Brian Encino stopped her. He cited her for the forgivable mistake of failing to signal a lane change.   She was found dead in her cell a few days later at 9:00 A.M.

Officer Encino says she was arrested for being combative, for allegedly kicking him –but there is no kick in the video initially released by police. In that video cars and people would magically appear and disappear throughout the video. Officials first insisted it wasn’t edited.  But they finally conceded, lamely, that something wrong must’ve happened when they uploaded it.

In the incomplete video we have it is clear this was not an arrest for a wrongful lane change, nor was it credibly an arrest for assault. Sandra was smoking.  Not a good thing but something people have a right to do – at least in their own cars.  When she insisted on her rights and refused to put out the cigarette it was as if she had punched the officer in the face. Officer Encino responds saying, “I’m going to light you up.”  This was outrageous, as wrong as two left shoes.

Under an equally outrageous Supreme Court opinion called the Alto Vista case the police did have authority to arrest Sandra.

In this case the Supreme Court put its seal of authority on the practice of arresting citizens for even the smallest misdemeanors. They put their seal of approval as well on zero tolerance programs across the country.  Many were shocked that in Ferguson for example blacks were arrested at three times the rate of whites. But there are at least 70 police departments from Connecticut to California in which blacks are arrested at a rate 10 times the rate of whites.  The Supreme Court majestically has ignored this pervasive pattern of racism.

Officer Encino was free to arrest Sandra but there is a way to arrest. Encino presses Sandra’s head to the ground and puts his knees in her back.  This seems to be excessive force.

It gets worse. When Sandra tells officer Encino in response to her head being shoved into the ground that she has epilepsy he responds by saying “Good.”

It really is as if Sandra had taken a wrong turn on her way to a new job and ended up not in Texas but in a town that time forgot- before the civil rights movement took place. I note with interest that Dewayne Charleston a former  Waller county judge told the Guardian newspaper in 2007  ”This  is the most racist county in  the state of Texas.”

The Waller County District Attorney’s office has now turned in their final findings. Sandra bland killed herself they say. After all they argue, there were no defensive wounds.

I don’t buy it. I believe Sandra’s family when they say she was riding toward Texas on a ray of hope. I do not believe that she killed herself. I cannot say that Sandra Bland was murdered. I can say there is no accountability until we as a community demand and get an independent investigation worthy of the name.

Sandra Bland’s death is a wake up call for black America. We are like party goers at a celebration of a post-racial era. Now a news alert flashes on the big t.v. screen interrupting the festivities: “A black  woman bas been found dead in a Southern jail after being arrested for a routine traffic violation.”   We need not stop celebrating our progress but we  need to ask some questions.

Are we safe when we travel down the highway like Sandra Bland? Could something like this happen to us? Could it happen to our children?   Is our safety to be purchased by bowing down, by making sure we say  “Yes Sir” and “No sir,”as in the era of segregation, when spoken confronted by officers of the law?

If you answer honestly I think you will say we are in a state of emergency, a state that will continue as long as there is no accountability  in the death of Sandra Bland.

Donald Jones is Professor of Law at the University of Miami.  He is the author of Fear of  a Hip Hop Planet: America’s New Dilemma (2013).