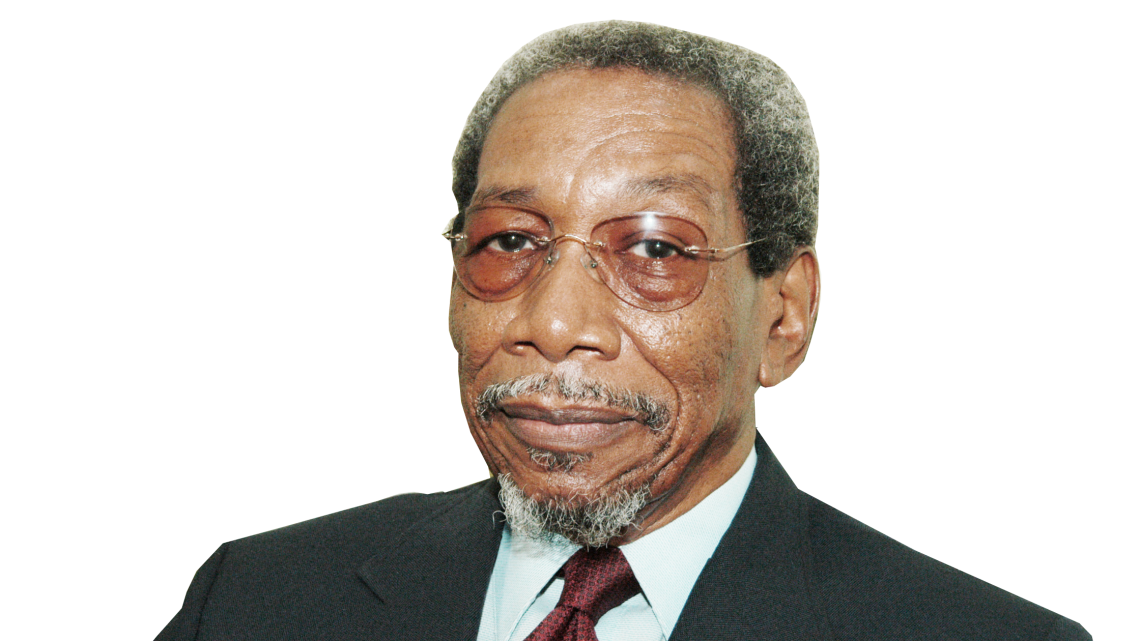 If you are a so-called white person, it may be hard for you to believe that a black man in America can live a lifetime without being able to recall a positive encounter with a white policeman or woman — unbelievable, right? Well, unfortunately, such has been my experience. I’ve not been everywhere, but except for Alaska I’ve been in all other regions of America, including Hawaii.

White police officers tend to do little things like look you in the eyes and hitch their gun and gun belt, or loosely follow a short distance to determine where you are going or what you are doing. They slowly walk past your legally parked car after observing you leave and check it out, back to front, inside and out. In short shrift, especially if you are someplace where there is no black community, you have been checked out as “a person of interest.”

By now most of the world’s people are painfully aware of white police violence – actual murder of blacks on the streets of America. What the world does not see is the verbal violence used by cops to escalate an encounter into a beating and or shooting of black people. On several occasions I have avoided physical violence from white cops by being almost out-of-body calm and collected.

So, Mr. President, you shock me every time you pronounce, on national TV (probably broadcast throughout the world)that only a few white cops are the problem, that the vast majority of white cops … and I always tune out the rest of your statement by furiously screaming at your image on my television screen. But your politically correct statement that the vast majority of white cops are good cops may help Hillary’s campaign, and, unfortunately, cannot really be totally tuned out.

Mr. President, here is the rub: What documentation do you offer to validate your assertion? Are there studies we the public should know about – city by city and state by state? Is there actual proof that the vast majority of white law enforcement personnel in the United States of America are not white nationalists of varying kind?

You really pleased white America, Mr. President, when you publicly spewed invectives against Gavin Long, the dead black shooter of four Baton Rouge, Louisiana law enforcement officers. I guess that was politically correct to do? However, the same venom against the rash of police shootings of blacks during your presidency has, obviously, been viewed as politically incorrect, and, instead, we’ve mostly heard mishmash from your bully pulpit.

Be ever mindful that there are over ten thousand black elected officials throughout the United States and they never get together, and they apparently see no need to be a National Congress of Black Elected Officials. So instead of a thunderous rebuke of white police violence against black Americans, we get penurious clack, mainly from civil rights TV zombies called up by white politicos to placate blacks and assure white America that they are still in control.

Meanwhile, except for an irrelevant murmur from a member or two of the semi-conscious Congressional Black Caucus, nothing powerful from black elected so called leaders occurs. From distrust learned during the Trans-Atlantic African Slave Trade, plantation slavery through the “Black Codes” and “Jim Crow,” it is yet difficult for blacks to organize at every level for real economic and political power.

In every black community churches dominate, they are everywhere – on corners, in blocks, next door to each other, facing– and by Monday mornings scarce dollars sucked from poor and near poor blacks on Sunday, are delivered to white banks downtown in the name of the Lord! Either all black leaders don’t see that as a problem, or they cowardly avoid dealing with it.

And then there are huge gangs like the Crips and the Bloods. Suppose they stopped fighting each other and got together like Proctor and Gamble or Sears and Roebuck. The Crips and Bloods could dominate politics and be an economic force in parts of California. They could produce Hip-Hop concerts and records, sell anything legal, get people elected and create safe neighborhoods.

Next post The Politics of Blackness© - Rigged elections? Better believe it!

Previous post Fighting HIV in Miami, one dirty needle at a time