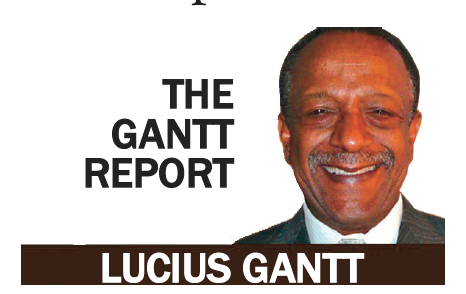 Crack cocaine (crack) is a free base form of cocaine that can be smoked. It offers a short but intense high to smokers. The Manual of Adolescent Substance Abuse Treatment calls it the most “addictive” (effective) form of cocaine.

A “crack candidate” is someone that is addicted to running for office.

If you run for political office for two, three or five elections in a row and lose every time, not only are you an undesirable candidate, you are also politically crazy.

These “crack candidates” love to go into their kitchens and cook up what they think is a dope campaign. They gather their girlfriends and homies and measure the political landscape. They tell each other how great they are and how much the voters love them and they imagine how much political mannitol they will need to cut up their political opponents!

How can you tell if a candidate for office is crazy? Easily. They have no clue about how to influence voters, how to generate votes, how to manage a campaign, how to do political research, how to conduct a political poll, how to design and produce campaign signs and literature, how to set up political phone banks and telemarketing, how to recruit political volunteers and how to utilize those volunteers, how to design, produce and purchase media in both black and white media companies and media markets and they don’t know how to raise money and how to get free political media and other assistance!

Most people never see a crack addict because they are like vampires that hang out on street corners late at night and disappear right before sunrise.

And, you never see a crack candidate until election time. The black crack candidates want to represent black people and black districts but they don’t live in the black neighborhoods, don’t shop in the black neighborhoods, don’t hire black political professionals, don’t advertise in black-owned media outlets and will never fight hard for political and governmental issues of importance to Black voters!

If white folks could do black hair, you wouldn’t even see a black crack candidate in the barber shop or beauty salon. If you live in a city or a political district where there is high crime, senseless murders, police brutality, political kickbacks and government corruption, bad schools, bad roads, poor housing, inadequate health care and little or no community progress, don’t waste your time casting a ballot for any crack candidate!

Support political candidates that will win and when they get in office they will not be afraid to support you.

Crack killed Applejack. Contact Lucius at www.allworldconsultants.net. And, if you want to,“Like” The Gantt Report page on Facebook.)