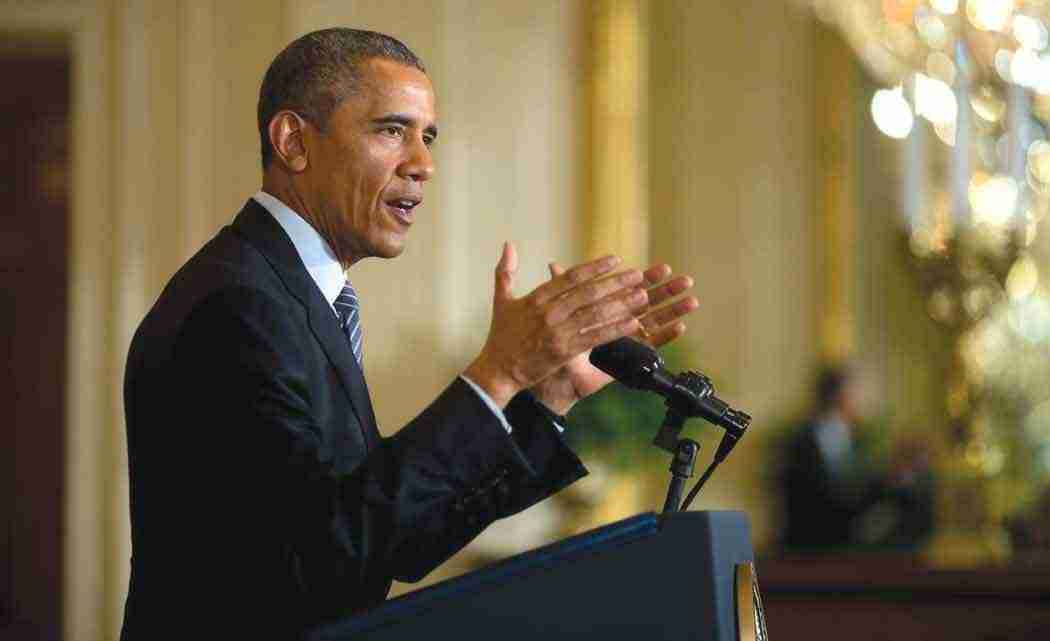 When we have a level playing field, Americans out-compete anyone in the world. That’s a fundamental truth about our country.

But right now, the rules of global trade put our workers, our businesses, and our values at a disadvantage.

If you’re an autoworker in Michigan, the cars you build face taxes as high as 70 percent in Vietnam. If you’re a worker in Oregon, you’re forced to compete against workers in other countries that set lower standards and pay lower wages just to cut their costs. If you’re a small business owner in Ohio, you might face customs rules that are confusing, costly, and an unnecessary barrier to selling abroad. The Trans-Pacific Partnership will change that — and you can read the complete text of it below

The TPP is the highest standard trade agreement in history. It eliminates 18,000 taxes that various countries put on American goods. That will boost Made-in-America exports abroad while supporting higher-paying jobs right here at home. And that’s going to help our economy grow.

I know that past trade agreements haven’t always lived up to the hype. So I want to tell you a little bit about what makes this trade agreement so different, and so important.

The TPP includes the strongest labor standards in history, from requiring a minimum wage and worker safety regulations to prohibiting child labor and forced labor. It also includes the strongest environmental commitments in history, requiring countries in one of the most biologically diverse areas on Earth to crack down on illegal wildlife trafficking, illegal logging, and illegal fishing. These standards are at the core of the agreement and are fully enforceable – which means we can bring trade sanctions against countries that don’t step up their game.

And for the first time ever, we’ll have a multilateral trade agreement that reflects the reality of the digital economy by promoting a free and open Internet and by preventing unfair laws that restrict the free flow of data and information.

In other words, the TPP means that America will write the rules of the road in the 21st century. When it comes to Asia, one of the world’s fastest-growing regions, the rulebook is up for grabs. And if we don’t pass this agreement – if America doesn’t write those rules – then countries like China will. And that would only threaten American jobs and workers and undermine American leadership around the world.

That’s why I am posting the text of this agreement here for you to read and explore.

There’s a lot in here, so we’ve put together summaries of each chapter to help you navigate what’s in the agreement and what these new standards will mean for you.

Read it all in full right here https://medium.com/the-trans-pacific-partnership

I know that if you take a look at what’s actually in the TPP, you will see that this is, in fact, a new type of trade deal that puts American workers first.

Take a look. Then make up your mind.