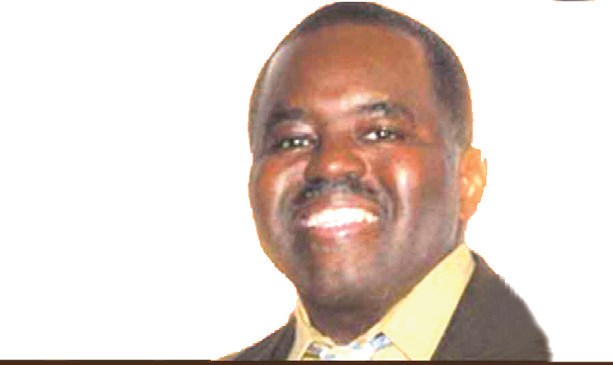 It has been 20 years since 9/11, and America has dramatically changed, and the world that we live in is moving at 100 miles an hour. As President Biden honors the 2,977 Americans who lost their lives during that dreadful day, the Department of Homeland Security was created. It is one of the largest departments in the federal government, and is responsible for terrorist tasks and attacks.

As the country remembers that tragic day, we must remember there has not been a major terrorist attack to that magnitude on American soil since. President Biden has removed American troops from the never-ending war in Afghanistan. He will never receive any credit for stopping this 20year war, based on poor execution, but he is a man of his word. There are three other presidents who have failed, and President Biden has succeeded.

Initially 9/11 created immense patriotism, and for a short time all Americans believed in working together, and thinking that we are all one. This event helped ex-President Bush win a second term, but things were changing as the economy almost went bankrupted. It is always easy to blame one man, the president, but the entire team contributed to the problems.

For Blacks in America, this period brought the first Black American president, President Barack Obama. To many Black Americans, this was an opportunity for success, and some thought racism was going to be deleted from American culture and thinking. Even though ex-President Obama was an articulate speaker with some of the best education from some of the greatest universities, he was still treated with racism and prejudice.

Airport security has become a way of life, and there is an increase in surveillance. Some will argue that the US is safer, but with the proliferation of guns, others will argue there is more killing and violence. When there are more guns than people, there is something fundamentally wrong with the system and country.

When ex-President Trump was elected into office, with no previous political experience, something significantly changed in the minds of Americans. Trump proved that Republicans voted on emotion, and he used thousands of lies to keep control of the Republican Party. In 20 years whites were no longer in control of the system, and diversity was the new game in town.

With the reality of diversity, Black superstars changed the opportunity of success, and business and education became a key to moving forward. There are more Blacks able to break through the American economic system, and become middle class. There are more writers, screenwriters, artist, athletes, educators, politicians, and musicians, who have reached a certain level of success and they are just getting started.

Even though there are tremendous achievements in the Black community, there are still large disparities with tens of millions of Black Americans. Many Black men and women have been relegated to second class status and Black families with single women households find themselves struggling to pay their bills.

The dichotomy of being Black in America means many live in communities where drugs are sold out in the open, gangs control blocks, and seniors are afraid to go outside. Many of the young men and women who did not graduate from High School live and die in the same community their entire life. Racial justice is still a dream in many of these communities where the police harass and mistreat the citizens.

Social media, streaming, and working at home is the wave of the future. Climate change is the number one crisis currently in America and around the world. Technology has changed the way people live, think, and work, and very few have no idea what will happen in the next five years.

In the next five to 10 years Black African people in America, and around the world, will no longer be considered a third world country citizen. With Africa’s resources, and Black African Americans educational power, we will be leaders in technology, construction, healthcare, transportation, agriculture, housing, and business.