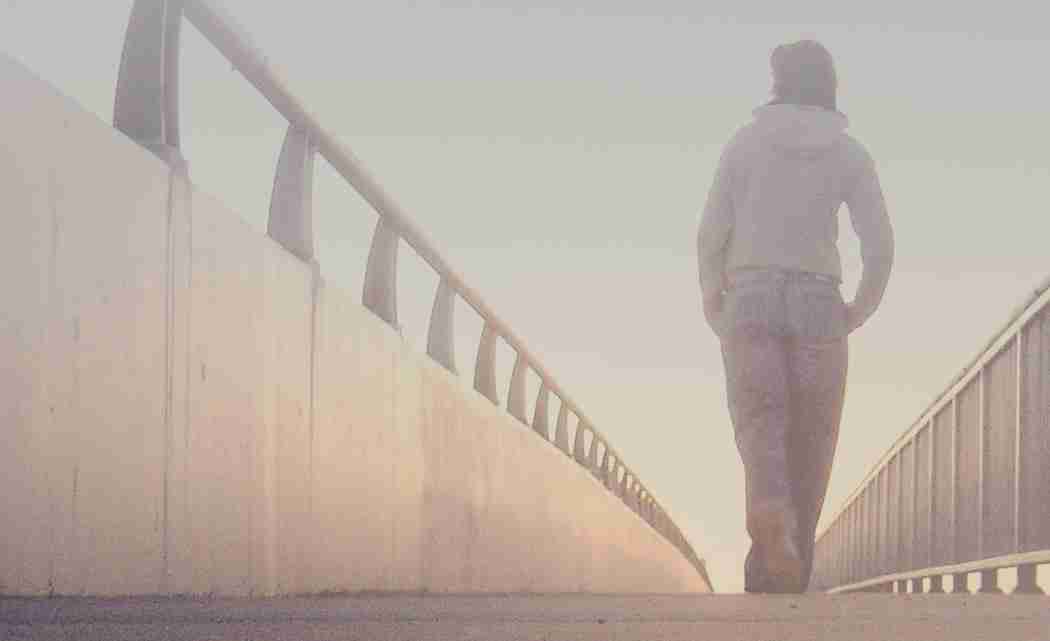 She didn’t harm anyone. She had no job nor permanent place to rest each night. She loved taking long walks with her homeless companion and she called everyone she met “brother” or “sister.”

Sometimes she would walk from Colonial Drive in South Dade Miami to West Perrine and then back. Then sometimes she would just walk through the West Perrine community. For years nobody bothered her, but everybody spoke to her.  Then that all changed.  Recently, her companion stopped to pick some mangos and she lost track of where he was. While looking for him she got lost, and someone saw her as a target and she was “victimized” and killed. She became yet another victim. Another senseless slaying! Not a white-on-black crime, but probably a black-on-black crime.

The word victory does not show up in the media as much as the word victims nowadays. Sometimes on sports pages, the word victory is used, but in that context there is always a loser. Even in elections when there are victory usually there are losers. The words “violence” and “victims” plague us and occupy much of our attention.

In a sense all of us are victims of something. It’s sickness, dis-ease, pain, uncontrolled inconvenience, unemployment, limited resources, failed relationships, arrogance, jealousy, hatred, disobedience in children, low self-esteem, obesity, substance abuse, racism, sexism, or something. And the list goes on.

So how do we handle these challenges? Well, here are five suggestions:

Confront your challenges honestly, confess your faults openly, claim your victory passionately, cultivate your prayer life continually, and commit your ways to the Lord daily. This involves making sure we engage the appropriate agencies and parties to resolve these conflicts and challenges. For there is victory for all victims.

And so I pray for all of us:

O God, who is persistently good, very present, most patient, and all powerful, I pray for mercy for the victims of hurricanes, tornadoes, wars, earthquakes and other natural disruptions…and for those who have suffered destruction, despair, decay, and even death.

I pray for mercy for the victims of cancer, AIDS, high and low blood pressure, heart disease, and other forms of dreaded diseases.

I pray for mercy for the victims of gun violence; particularly the innocent youth, cab drivers, black and brown boys, jewelry store owners and other merchants, convenience store owners.

I pray for mercy for the victims of alcohol and drug abuse.

I pray for the victims of poverty, those who suffer severely from economic changes, the rising costs of living, increasing costs of transportation to work, the continual need for affordable housing.

I pray for wisdom for pastors, spiritual leaders, and government officials that they may through these difficult times show your people the right way through your word.

When you do these things I will be cautious, cognizant, and careful enough to give you the credit.  Amen

Previous post Gadgets for the beach and getting you there