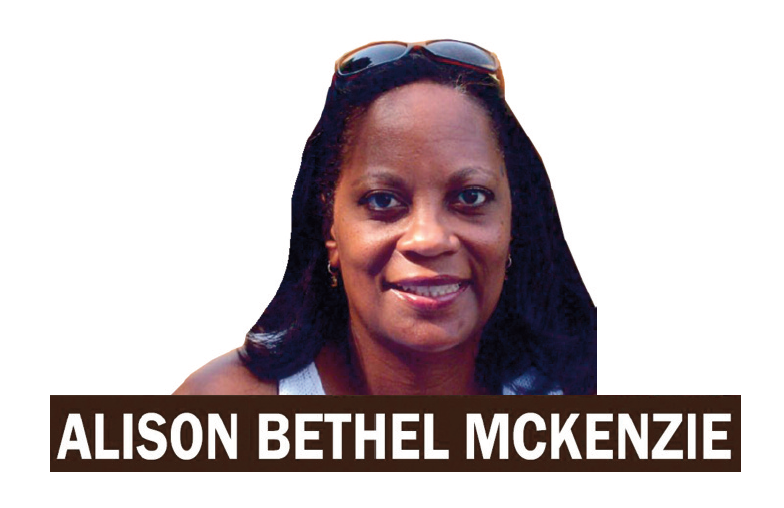 As World Press Freedom Day approaches, I have to wonder whether or not things are going backwards in the United States when it comes to press freedom.

The World Press Freedom Day 2016 theme, as identified by the United Nations, is “Access to Information and Fundamental Freedoms: This is Your Right!”

What a statement. When we think of press freedom – or a lack thereof – we think of Third World countries led by dictators who jail journalists and bloggers to writing about news that every citizen should have the right to know.

Every year, May 3 is recognized as World Press Freedom Day. It is a day where, according to the United Nations’ Educational, Scientific and Cultural Organization (UNESCO), we celebrate “the fundamental principles of press freedom; to elevate press freedom around the world, to defend the media from attacks on their independence and to pay tribute to journalists who have lost their lives in the exercise of their profession.”

Freedom of the press is protected in the United States by the First Amendment, and yet Reporters without Borders ranks the U.S. as no. 41 out of 180 countries in its 2016 World Press Freedom Index. That ranking may not sound so bad, but consider that we have dropped several points over the past six years and are now ranked below Suriname, Namibia, Ghana, Uruguay, Samoa and Tonga.

The United States has slipped in its rankings largely due to the government’s assault on whistle blowers, who have exposed government spying on U.S. citizens, counter terrorism activities and other issues. Also affecting the ranking is the lack of a Shield Law, designed to protect the right of newspaper men and women to refuse to testify against their source.

A U.S. journalist going to jail on U.S. soil, you might ask. Indeed. While a handful have seen jail time, more have been threatened with jail time in recent years. Maybe you have heard of James Risen and Joshua Selassie Wolf.

Risen, a reporter at The New York Times, faced jail time when he refused to reveal his CIA source for his book State of War: The Secret History of the CIA and the Bush Administration. While working on the book, Risen’s phone calls with his source were monitored by the U.S. government.

Wolf, a freelance journalist and Internet video blogger, was sent to j ail in 2006 for refusing to turn over videotapes from his coverage of the California demonstrations. He has the distinction of being the journalist who served the longest time in jail in U.S. history – 226 days.

Despite these instances, it cannot be argued that press freedom is a relic in the U.S. Journalists everyday write investigative pieces that change not only our nation, but the world.

Strangely, most of the American journalists that have been murdered re- ported or edited for minority newspapers.