What is the secret to African Americans winning more elections? 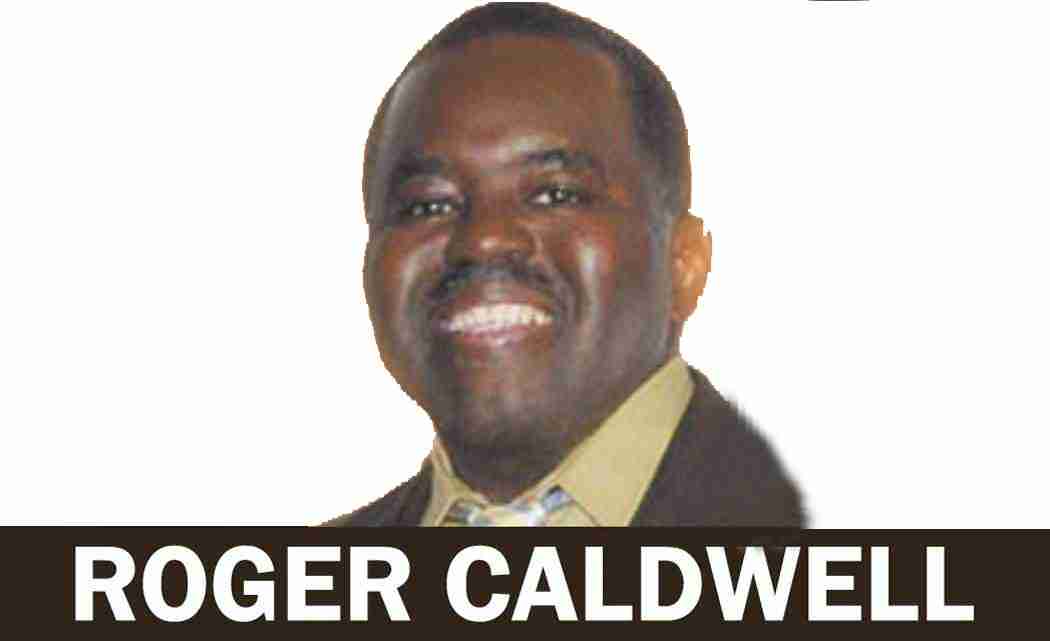 In 2019, and 2020, African Americans have the capacity and ability to win more political offices, on the local, state, and federal level, than ever before. On all levels, the Democrats know they cannot win without the black vote, with a special emphasis on the black women vote. This is a reality in the Democratic Party, but the leadership refuses to direct resources and funding to the black media, when educating the grassroots.

In 2018, Ex-Mayor Andrew Gillum of Tallahassee ran for Governor of Florida and lost by less than 40,000 votes. This is a phenomenal achievement, and the Florida Democratic leadership should be courting and talking to local black Democratic leaders about a plan to get more grassroots blacks to the polls.

There appears to be no commitment from the Florida Democrat leadership and the members on the ground. No one seems to be registering or working with more blacks and minorities for this critical election in 2020. If the Democrats and black candidates are to win in 2019 and 2020, there should be party members knocking on doors, educating members with texts, and town hall meetings everywhere.

The black vote in the country can help win more Democratic campaigns on all levels with a concentrated push to get blacks to the polls and vote. Across America, there are over 120 black Mayors registered in the African American Mayors’ Association. In Houston (the fourth largest city in the Country), the mayor is black. It is wrong for pundits and political experts to say blacks don’t vote, but if the Democratic leadership would identify issues that pertain to black people, they would get more to the polls to vote.

There are thousands of black Public Administrators across the country, with major assignments where African Americans make major decisions to manage, and run cities and states. With all the different black organizations, the question must be asked, “Why are black Folks not better mobilized, better educated, and unified, when it comes to politics?”

In 2019, many black officials refuse to run an election that is black focused. They are more engaged in being inclusive, and talk very little about their culture or race.

Many black voters say their reason for supporting a candidate has nothing to do with their ethnicity and them being African American.

The black vote does matter, and at times there is nothing wrong with using the race card to win an election. It is important to not let Republicans suppress or block the black vote and change the location of the polling place.

There is no secret sauce for African Americans to win elections; even though voter turnout in 2018 appears to have reached the highest level of any midterm election in a century. Mayor, Jerry Demings won his non-partisan election by acknowledging he would be the first black Mayor of Orange County, but he also based his campaign on his 37 year track record of public service.

Name recognition, acknowledging your race, powerful messaging, and understanding the demographic racial breakdown in your districts will help get supporters to the polls. The black college/millennia is a strong demographic that is many times forgotten, along with the pastors and their congregation. African Americans are voting, but it is time for more to vote and become educated about the issues in their communities. It is not enough to be a registered voter; the right to vote must be exercised and executed at the polls.

When more blacks and people of color vote, more win offices. Mayor Demings won his office by 62% of the vote, and he said,”My victory tonight speaks volumes to just how far this community has come. The son of a maid and a taxi cab driver has been elected Mayor.”

Previous post Democrats render ‘No one is above the law’ meaningless