When God gives you a victory 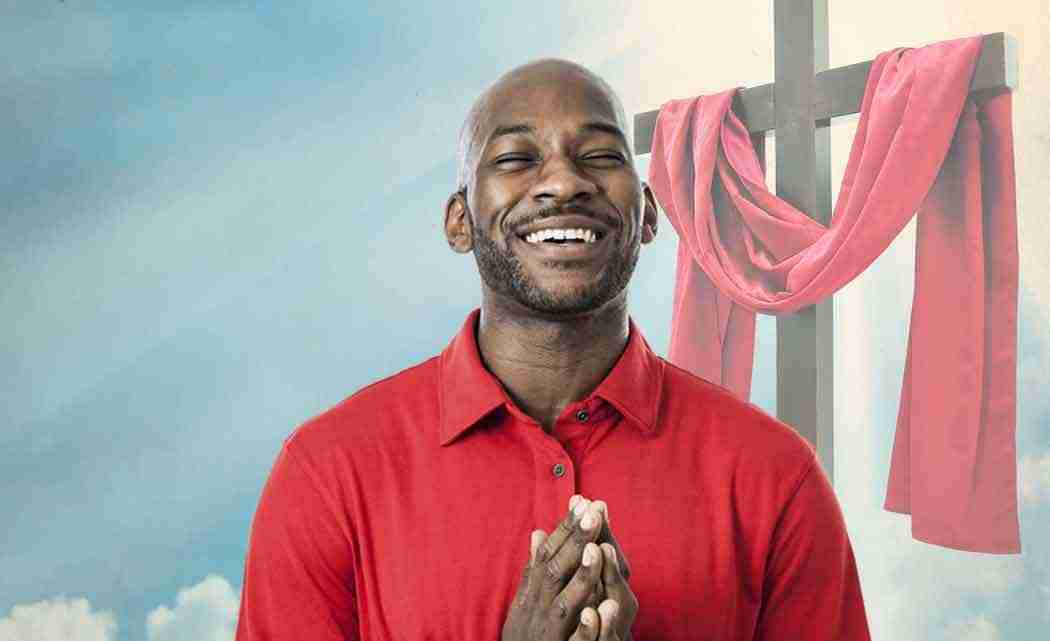 “David was dancing before The Lord, with all his might while he and all Israel were bringing up the ark of The Lord with shouts and the sounds of trumpets.” ~ II Samuel 6:14b-15 NIV

When God gives us a victory, we should give Him praise, in some fashion, either through our mouth, through singing or even in dance. When God doesn’t get His praise, then the Devil gets the credit for our victories.

God is always at work trying to keep His promises to us, or trying to bring us into our Promised Land.  T.D. Jakes preached a sermon titled Take Back Your Territory, based on the premise that when we don’t give God praise, the Devil gets to take our territory!

When God gives you victory, it takes strength from the Holy Spirit within the inner man; strength in the soul; and strength of faith; to do our duty, and to give “God” the praise!

In 2 Samuel 6:1-9, David is seen praising God as he takes home the Ark of God, which he felt belonged in his territory. In the act of bringing the Ark into Jerusalem, we can easily see the power behind the principle of praise at work.

David had brought together all the able-bodied young men — 30,000. They set the Ark on a new cart and brought it from the house of Abinadab.

Uzzah and Ahio, sons of Abinadab, were guiding the new cart with the Ark on it, and Ahio was walking in front of it. Mean while David and all of Israel were celebrating (praising God) with all their might, with castanets, harps, lyres, timbrels, sistrums and cymbals.

When they came to the threshing floor of Nakon, Uzzah reached out and took hold of the Ark of God because the ox stumbled. The Lord’s anger burned against Uzzah because of his irreverent act; therefore, God struck him down, right there beside the Ark of God.

David was so afraid of God that day he asked of himself, “How can the Ark of the Lord ever come to me?”  So he was not willing to take the ark into the City of David. Instead, he took it to Obed-Edom the Gittite’s (a black man’s house). The Ark remained in the house of Obed-Edom for three months, and thus the Lord “blessed him and his entire household.” (2 Samuel 6:6-7, 9-11 NIV)

When David was told about those blessings and how “the Lord had blessed the household of Obed-Edom and everything he had, because of the ark,  he changed his mind and went back to bring the Ark of God up to the City of David, and he did so rejoicing.

After the first six steps, he sacrificed a bull and a fattened calf. Wearing a linen ephod, David danced before the Lord with all his might, while they all brought the Ark in with shouts and blowing the trumpets. (2 Samuel 6:12-19 NIV)

Those whom God advances to honorable positions and good work, He also makes them humble in their own eyes. Where God gives us the grace to be humble, He also gives other needful grace.

If the law of Christ is written in our hearts, (and I believe it is) then there the love of Christ is shown to others. When Christ’s Spirit dwells in us, His Spirit then dwells in world. To sustain our victories there must be a fixed sense of the Spirit of God within us.

Then, the love of God will also reside in our souls. Those who receive grace from Christ’s fullness may be said to be filled with grace and so too the fullness of God.

The bringing of the Ark to Jerusalem was a victory for David. When God gives you a victory, we are to praise Him for it. If not, then the victory gained can be taken away and given to someone else. When we trust in God, we’re free to sing, dance and praise God in whatever ways we need to and then our praise secures the victory!

Next post A prequel for the pipsqueaks called ‘Minions’ will entertain