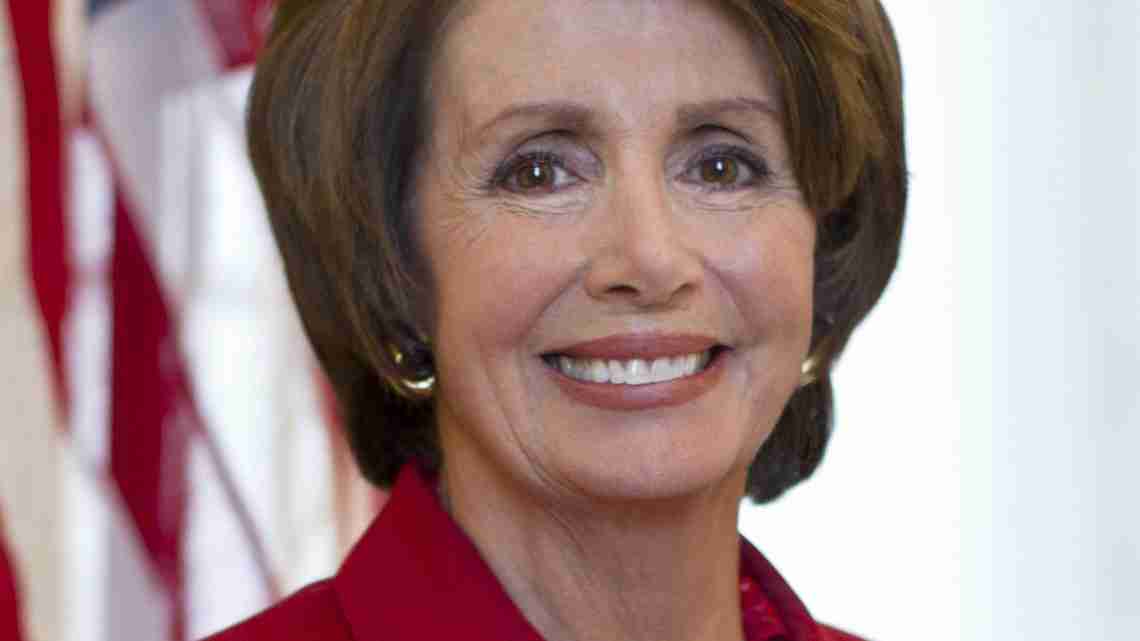 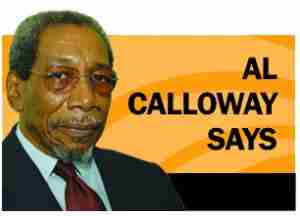 Well, another Black History Month has come and gone and black educators, civil rights and other political leaders, preachers and black people in general, have again acquiesced to ignorance, slovenliness and the “white supremacy system/culture.” Newspapers, magazines, television programs and commercials, and just about every other communication vehicle, except for a few independent black social media sites on the internet, focused on the slave narrative up to present day black America.

Black reality most certainly does not begin with the Trans-Atlantic African Slave Trade! Nor does our presence in the Americas! To impress all young minds with an implied and real falsehood that black people have no history except slavery is designed to perpetuate white supremacy and black inferiority. And it is a status quo, a conditioning process that continues to inform black and white adults that historical lies about black people are true. It is called “classical conditioning.”

Immediately after Marjory Stoneman Douglas High School’s nightmare mass shooting, while dead bodies were still being discovered and many wounded rushed to hospitals, two very distraught teachers were interviewed on MSNBC television. A woman and a man, both social studies teachers, the woman is department chair. They said that their classes were discussing The Holocaust when tragedy struck. This was February 14th, in the middle of Black History Month! Oh, yes, both teachers are white.

There are a vast number of black educators, many with advanced degrees, just about everywhere in America. However, those that have studied black history are still small in number and they tend to be swallowed in school systems designed to mis-educate all children about black people and world history. Unfortunately, many black educators are more into Greek Letter organizations than comprehensively positive social change, especially for black inner city dwellers, initially through knowledge of self.

If chronological black history from the dawn of man cannot or will not be taught in black churches, then shut them down for they are of no real positive value to black people. If spreading ignorance through omission is not a sin, then scrap that so-called theology for it is useless. Preachers, open your church doors to creating black history study groups. Get into proper books yourselves and learn true black history and world history from a non-Eurocentric prospective.

I’m not a gambler, but it is a sure bet that if, by some magical epiphany, the Congressional Black Caucus wrote a dynamic piece of legislation that read true black history into the congressional record, and also deemed that wherever federal funds are used for educational purposes, said history must be integral in any and all curriculums, Nancy Pelosi would kill the bill. As Minority Leader of the U. S. House of Representatives, Nancy Pelosi, one of our richest members of Congress, would not bring any bill supporting true black history forward for a vote, under any circumstance. Pelosi and other “liberals” would be upset that such a vote would divide the Democratic side of The House and would be laughed at by Republicans. The point, of course, would be to finally expose systemic white nationalism in the legislative branch of our so-called “democratic republic.”

Our wonderfully brilliant sisters and brothers that plug into social media with their extensive research and bring forth exciting, educational programming are forming our future leadership. They are sacrificing, giving with understanding that knowledge is power. They are our Pan-Africans. There is nothing “Negro” about them. Those of us who have suffered many slings and arrows hurled by uninformed Negroes over many years, now know that our truth telling is sprouting truth tellers.

We must all learn and focus on the true light: the seeds of an apple are an orchard invisible. That is truth! Black people built civilizations before the advent of white people. That is truth! We must therefore tell the entire world’s people our true story. No other people must be allowed to determine content of our black history. Understand?

Next post Plight of Haitians, Salvadorans lost in DACA debate