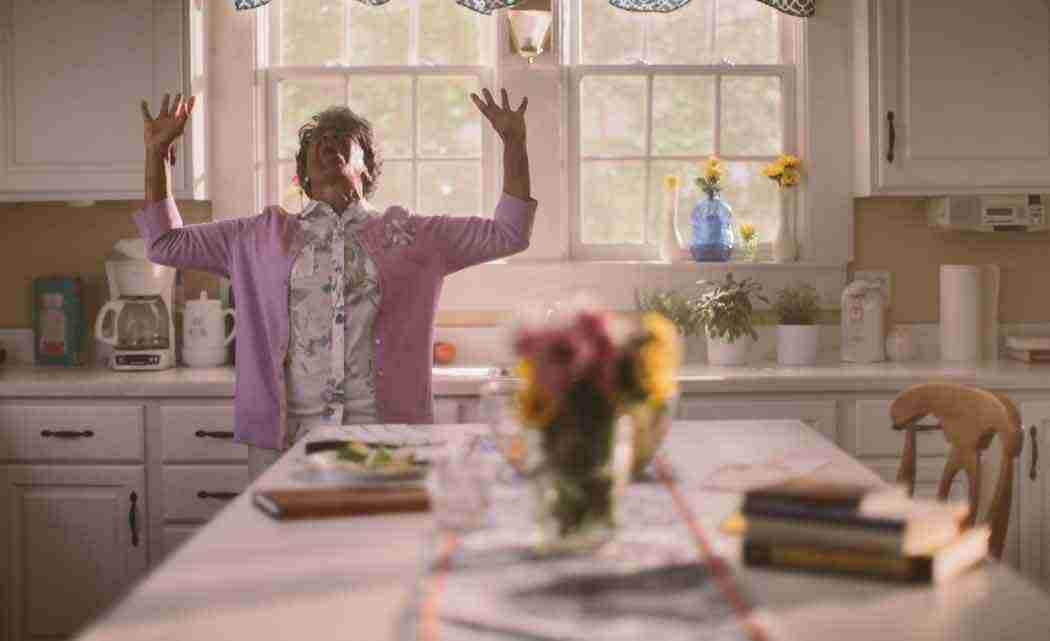 The Sony TriStar release War Room, took in $11 million in its first weekend by appealing to faith-based audiences, an often powerful but underserved demographic at the multiplex. War Room is about an African-American family who perseveres through prayer.

“We knew that we were going to get a lot of love, we just didn’t expect quite this much love,” said Rory Bruer, head of distribution for Sony.”This is a genre that we’re very much committed to”

The film, directed by Alex Kendrick, is the highest opening yet for Affirm Films, a production company that has had previous success with low-budget films that pull in Christian audiences through grassroots marketing.

All of the reviews aren’t glowing; and some give the film both a “thumbs-up” and “thumbs-down.”  In his review for Variety magazine, Joe Leydon said, “It’s easy to laugh at the arrant contrivances and heavy-handed dialogue in the script penned by Alex and Stephen Kendrick. But it’s even easier to admire the persuasive sincerity and emotional potency of the lead performances by Shirer and Stallings, who do not transcend their material so much as imbue it with conviction.”

Critic Tom Keogh said of the movie in his Seattle Times review, “A Christian faith-based drama with fire, good performances and a nice luster to its look and feel, War Room is an engaging film that derails itself only when the story occasionally stops for protracted preaching.

“Assuming non-Christian viewers approach it with an open mind and won’t roll their eyes the moment Jesus’ name is mentioned, they’re apt to find the film more engaging than a two-hour condemnation session,” said Jeffrey K. Lyles in his review for his online movie review blog.

Lyles added, “The film tackles real life issues from a spiritual perspective and the basic premise that no one is perfect, but everyone can experience a better path of life. The final act wraps up at bit too neat and pat, but that’s to be expected as inspirational movies really need to have a happy ending.”

Leydon said that despite improved production values due to a larger budget, the movie’s director, Alex Kendrick, “still has much to learn about pacing — War Room could be nearly a half-hour shorter after judicious trimming of repetitive or unnecessary scenes.”

He added that the filmmakers “know how to spend their money wisely. The soundtrack showcases apt contributions by various Christian recording artists — most notably, Stephen Curtis Chapman’s “Warrior,” the kind of closing-credits theme guaranteed to give audiences a satisfying rush as they leave the theater or turn off their TV.”