World peace is advanced with the president’s trip to Cuba 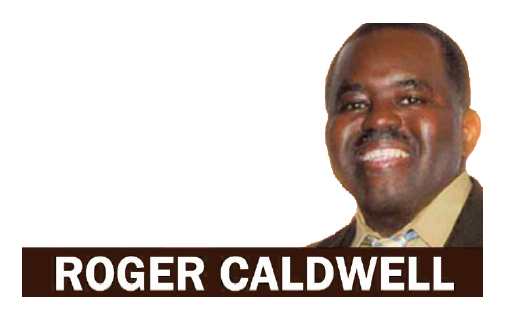 As the world gets smaller with the advancement of technology, the nations must learn to live together in peace. President Dwight D. Eisenhower imposed the first trade embargo in 1960, and broke diplomatic relations with Cuba in January 1961. President Kennedy attempted to overthrow Fidel Castro in 1961 during the failed Bay of Pigs operation, and Cuba has been our enemy ever since.

For 88 years no American president has visited Cuba, and no American legislator has tried to establish diplomatic relations with the country. Cuba is 90 miles from the United States, and over 54 years, thousands of Cubans have left the country to be American citizens, but our elected officials act as if it does not exist. Cuba has existed as a communist country, and everything is controlled by the government.

Often times America’s diplomatic strategy toward countries that are not Democratic, makes no sense, and at times it is extremely violent. Even though the United States built relationships with Communist nations like China and Vietnam, Cuba remained one of just a few nations, along with Iran and North Korea, which had no formal ties with Washington.

After President Obama won re-election, he resolved to normalize certain diplomatic relations with Cuba. Everyone knew this would be a very difficult negotiation, because many Americans and Cuban citizens believed that the Cuban people lived under a dictator. The negotiations were initiated by Cardinal Ortega and Pope Francis starting in June 2013.

President Obama authorized secret negotiations led by two American aides, Benjamin J. Rhodes and Ricardo Zuniga, who conducted nine meetings with Cuban counterparts in Canada. Pope Francis wrote letters to both presidents, and hosted a meeting in the Vatican to finalize the terms of the deal. At the welcoming of President Obama to Cuba, President Castro said, “We have observed in the 15 months that have passed since the decision was made to establish our diplomatic relations, we have obtained concrete results.

We were able to resume direct postal exchanges and we signed an agreement to resume commercial flights. We have signed two memoranda of understanding on the protection of the environment and maritime areas, and another one to secure the safety of sea navigation. Today another one will be signed on cooperation in the areas of agriculture.” Even though certain segments of the American population think this is a bad deal for the United States, President Obama is fostering hemisphere cooperation.

Living next to a country that is 90 miles away from the United States, America should at least have dialogue and some sort of diplomatic relations. President Obama does not have the power to repeal the trade embargo and blockade, and now the ball is in Congress’s court. The president can only do what he is already doing, and Congress must finish the job.

Since the blockade remains in force, many international countries qualify the action as an act of genocide by virtue of the Convention on the Prevention and Punishment of the Crime of Genocide of 1948. Cuba also considers the blockade as an act of economic warfare, and they believe that the two countries are not at war. In order to move forward toward normalization, it will be necessary to return the territory illegally occupied by Guantanamo Naval Base. There are major issues and problems between the two countries, and either country is all wrong or all right. President Obama has taken a bold step by going to Cuba, even though there are serious differences on democracy and human rights. This trip to Cuba was just the beginning of building a new relationship with the Cuban people and the two governments. President Obama and his delegation went to Cuba with an olive branch of peace and friendship. With all the wars around the globe, it is refreshing to see two countries talking about peace.