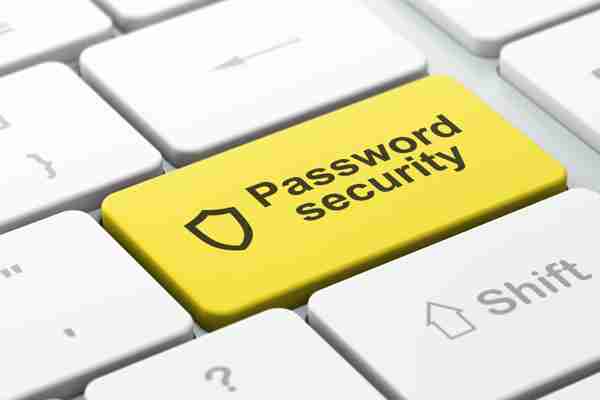 NEW YORK — Security threats have long been part of online life, but the increased attention on them makes now a good time to review ways to protect yourself.

If there’s reason to believe any of your passwords might have been compromised, change them immediately. One of the best things you can do is to make sure your passwords are strong. Here are seven ways to fortify them:

• Make your password long. The recommended minimum is eight characters, but 14 is better and 25 is even better than that. Some services have character limits on passwords, though.

• Use combinations of letters and numbers, upper and lower case and symbols such as the exclamation mark. Some services won’t let you do all of that, but try to vary it as much as you can. “PaSsWoRd!43” is far better than “password43.” Avoid words that are in dictionaries, even if you add numbers and symbols. There are programs that can crack passwords by going through databases of known words. One trick is to add numbers in the middle of a word – as in “pas123swor456d” instead of “password123456.”

• Substitute characters. For instance, use the number zero instead of the letter O, or replace the S with a dollar sign. Avoid easy-to-guess words, even if they aren’t in the dictionary. Avoid things that can be looked up, such as your birthday or ZIP code. Try reversing your ZIP code or phone number and insert that into a string of letters.

• Never reuse passwords on other accounts – with two exceptions. It’s OK to use simple passwords and repeat them in registering to read a newspaper site, as long as the password isn’t unlocking features that involve credit cards or posting on a message board. The other exception is to log in using a centralized sign-on service such as Facebook Connect. Of course, if you do this, it’s even more important to keep your Facebook password secure.