A conversation with … Keith Wade 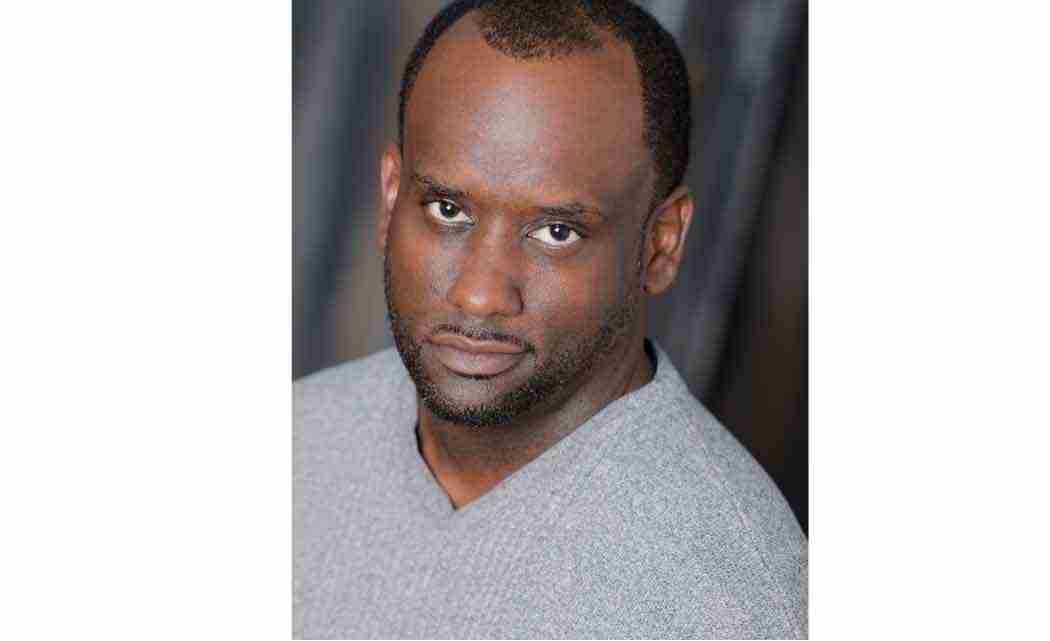 South Florida Times: Why did you write Hustle?

KW: It kind of organically came out of me. In my own mind, I’m a very seasoned street ball player. What I found is that the basketball court felt like the safest place in the world for me; that and the movie theater. It was such a place of peace. When you’re playing all the troubles of the world just seem to disappear for a while. The stories that I heard there are just amazing. About men of color, the stories that you hear, and the characters that you see are movie worthy. So it kind of organically came out of me over the course of a year and a half.

SFT: How did Spike Lee become a fan of your play?

KW: It was a crazy situation. Spike is a huge inspiration to me. We went to see him speak at FIU and at the time, Hustle had just gotten nominated for a Pulitzer Prize. So when I got up to speak, I said ‘you were an inspiration for my writing, I just recently got a play nominated for a Pulitzer’ and he said, what’s the title? And I said, “Hustle: ‘Cause these C#^*!&?@ Ain’t Playin.’

SFT: So what happened next?

KW: Spike Lee said ‘come here, sit down we’ve got to talk about this play.’ So we sat down and talked about it. He said to send it to him. I sent it to him, I haven’t heard from him yet, but it was interesting enough for him to have a sit down with me and I was just really thankful for that opportunity.

SFT: Which play confirmed for you that you were on the right path?

KW: One of the first plays that I saw and loved was Colored Museum. And all of August Wilson’s work. I kind of take my style from August Wilson in terms of the way that he writes in people speak.

SFT: Are you living your passion?

KW: I’m absolutely living my passion. I’m an actor, writer and director and I’m a theater professor at Florida Memorial University. These kids are amazing. This next generation coming up is going to be something serious. I’m proud to say that I’m here with these students doing this work.

SFT: Why should readers go to see Hustle?

KW: Readers should go to see Hustle because they will never, and they have never experienced a play like this. We are transforming the inside of the AHCAC into an outdoor basketball court. We’ll be playing live basketball right there in front of you…These stories, these characters, these men, these women that you’ll meet are people that you know in your life but you haven’t heard how they think and what they feel in this fashion. You’ll laugh a lot, you’ll cry a lot and you’ll think differently.

Miami’s African Heritage Cultural Arts Center has the distinction of being the only stage in the country to present Hustle, the acclaimed Pulitzer Prize nominated play that was written and directed by hometown talent, Keith Wade, 39. The American High grad has been writing plays since he was 13 years old, having been introduced to the craft at the M Ensemble.  Wade studied drama at Miami-Dade before attending Albany State University; and is now a theater professor at Florida Memorial University.

In preparation for the second staging of Hustle, the single father of a 10-year old daughter (Sumaiyah), an actress who appears in the play, spoke to the South Florida Times about his love for basketball, his Spike Lee encounter and why readers should be a part of the Hustle experience.