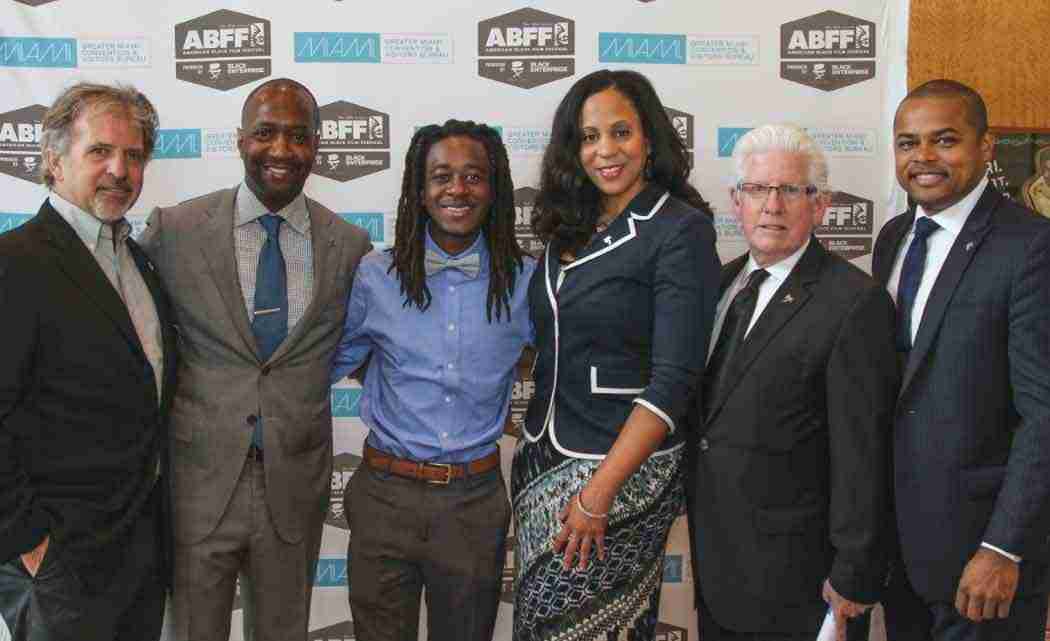 The ABFF will celebrate its 20th anniversary with an exciting line-up of film screenings and an extensive schedule of events and networking opportunities to be announced in the months ahead.

The highly anticipated ABFF is considered the nation’s largest gathering of Black film and TV enthusiasts.

“We are thrilled with the return of the American Black Film Festival to Miami and look forward to welcoming the thousands of attendees expected for this highly anticipated event,” said Talbert. “The diverse multicultural fabric of our community will provide the ideal setting for the festival’s 2016 milestone celebration.”

The 2016 ABFF will coincide with the GMCVB’s fourth annual Miami Film Month and includes a commitment by the ABFF to hold their annual event in Miami for the next three years.

“I am so happy to celebrate the American Black Film Festival’s 20th anniversary in Miami next year,” said   Friday.  “Aside from being one of the most desirable destinations in the world and a big attraction for festival-goers, the community has always embraced ABFF and its mission to showcase and provide a platform for African Americans in film and television.”

Friday added that 2016 marks “our 11th festival in Miami and I’m proud to call the GMCVB a committed partner. We look forward to the celebratory four-day weekend with tremendous enthusiasm – it’s great to be back!”