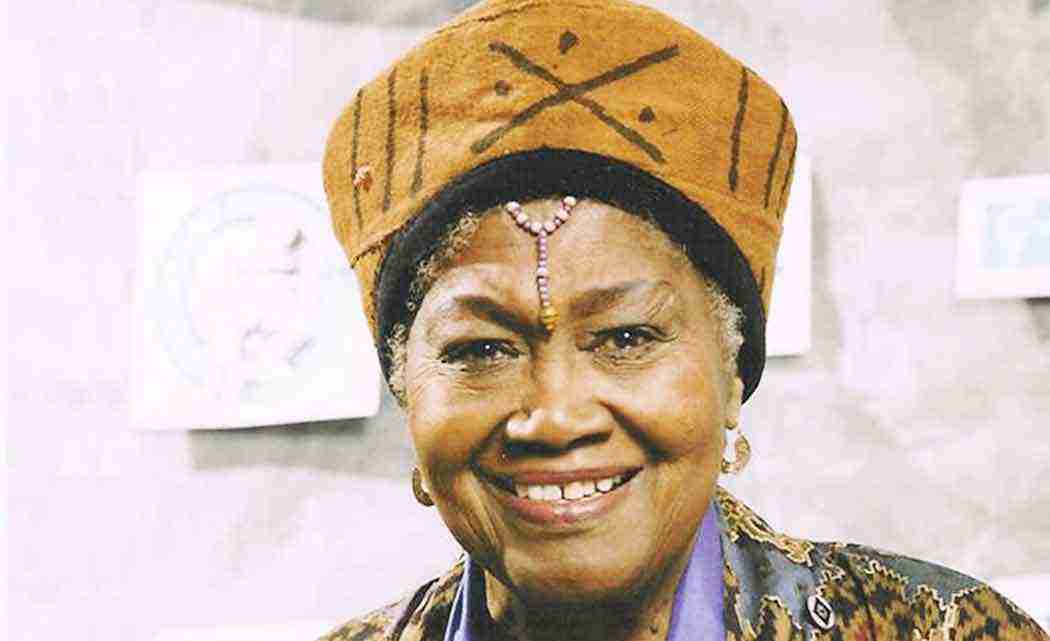 FORT LAUDERDALE — Alvin Ailey American Dance Theater, beloved as one of the world’s most popular dance companies, returns to South Florida with a new piece that honors Odetta Holmes, an entertainer who was at the forefront of the U.S. civil right movement.

The company also will hold an artistic residency Feb. 19 through Feb. 22 at the Broward Center for the Performing Arts, 201 SW Fifth Avenue in Fort Lauderdale. The classes include five performances featuring three programs of repertoire, a student performance and a public master class.

The Associated Press proclaimed that “… the timing could hardly be more apt for Alvin Ailey American Dance Theater’s new civil rights-themed piece” Odetta.  The world premiere choreographed by renowned Ailey dancer Matthew Rushing is a tribute set to the musical repertoire of celebrated singer and civil rights activist Odetta Holmes, who performed under the moniker Odetta.  Holmes was known as “the voice of the Civil Rights Movement” and anointed as “the queen of American folk music” by Rev. Dr. Martin Luther King, Jr.

Broward Center audiences also will be introduced to different and respected choreographers whose works are being performed by Ailey for the first time.  After The Rain Pas de Deux, the iconic and sensual duet by famed choreographer Christopher Wheeldon, “… is set to Arvo Pärt’s ‘Spiegel Im Spiegel’ … which prompts languid and soaring moves that Mr. Wheeldon’s choreography inventively embodies….” stated The Wall Street Journal.  Suspended Women, created by celebrated former  Martha Graham dancer, choreographer and master teacher Jacqulyn Buglisi to a score by Maurice Ravel is called a “…complicated delight…” by New York magazine.

Other premieres and new productions to be performed at the Broward Center include Awassa Astrige/Ostrich, by Sierra Leone-born choreographer Asadata Dafora; Polish Pieces by Hans van Manen; and Bad Blood, by former Ailey dancer and renowned choreographer Ulysses Dove with music by Laurie Anderson and Peter Gabriel.

Alvin Ailey’s signature work Revelations, which celebrates African-American culture using gospel and blues will be danced at all performances and will be one of the works performed for students at the Broward Center.

Tickets for performances of Alvin Ailey American Dance Theater are $35 to $95 with $135 Club Level seating.  Buy tickets online at BrowardCenter.org or, Ticketmaster.com; by phone at 954.462.0222 or TTD/TTY at 800.359.2525; in
person at Ticketmaster outlets or the Broward Center’s AutoNation Box Office.