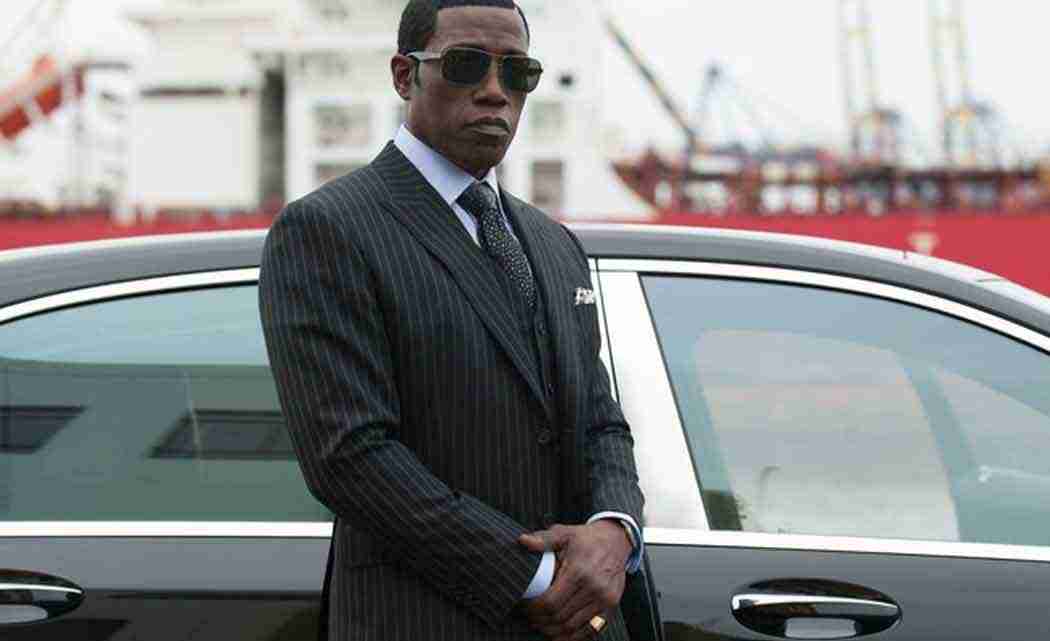 While he has a sizeable male fan base because of his Blade franchise, Wesley Snipes, ironically, is also well known for getting a response from black women regarding his early movie roles. Many involuntarily licked their lips during his infamous love scene in Mo’ Better Blues and complained collectively that it was bad enough for his character to cheat on his wife, but did he have to cheat with her, regarding his interracial fling in Jungle Fever.

Snipes was in the prime of his life and career when a monkey wrench called the Internal Revenue Service slowed him down. After being convicted on tax charges in 2010, the Blade actor served three years in a federal prison on the misdemeanor conviction of willfully failing to file tax returns for 1999, 2000 and 2001.

Snipes was also tried in the court of public opinion about comments he made in an Ebony article regarding black women. That verdict is being revisited with his return to television on the NBC crime thriller, The Player.

Many black women were done with Snipes after he made comments regarding their attitudes and demeanor.

His theory for why: “I know we’ve all been hurt and we’re all very wounded. We have to acknowledge that, both male and female, in the black experience. We’re a wounded people. And we want to possess and we want to own. We don’t want to compromise. We feel like we’ve compromised enough. But in any relationship, you have to compromise.”

He should probably have stopped there, but he continued by explaining what successful black men do not want to encounter. In response to a question posed to him during the interview, Snipes made comments regarding a man not wanting to come home to someone who’s going to be mean and aggravating and unkind and who is going to be ‘please me, please,’ that many believed were directed towards black women.

When he was asked to clarify, Snipes asserted that he did not mean a black woman cannot be the type of woman that a man wants to come home to before putting his proverbial “foot in his mouth,” by adding, “I want to come home and I don’t want to argue. I want to be pleasing, but if I ask you to get me a glass of water, you’re going to say, ‘Them days is over.’ Please. Come on,” Snipes explained.

Snipes’ supporters, however; point to an effort by the “Hollywood elite” to discredit the actor after he became “too big for his britches.” Snipes’ alleged outgrowth of his slacks occurred as a result of him owning a thriving production company, a publishing company and other media endeavors; as well as funding a security training operation in Georgia, Florida and Africa.

His supporters say that his fate was definitely doomed when he, a black man, made the extra bold move of suing a major movie studio.

Here’s where the conspiracy theorists weigh in; alleging that by minimizing the actor’s support in the black community, “they” would be able to get away with blacklisting and concocting a tax fraud case against him.

Whether you voted to convict or acquit him of hating black women, as many charged; or with a lesser crime of speaking foolishly about them, Snipes is back.

His fans might appreciate the new role that calls for him to execute martial arts techniques (he does his own stunts); while portraying the intellectual, savvy and very stylish Mr. Johnson. The action-packed thriller, which is based in Las Vegas, explores the depths of high-stakes gambling and the trouble that can follow.

“The premise of the show is that there is a virtual gambling house created by the über wealthy, and they also create a system to predict crime. Based on the probable outcome from those criminal acts, they place wagers on them and they keep bets against the outcome,” Snipes explained.

The Player can be seen on Thursdays at 10 p.m. ET on NBC.