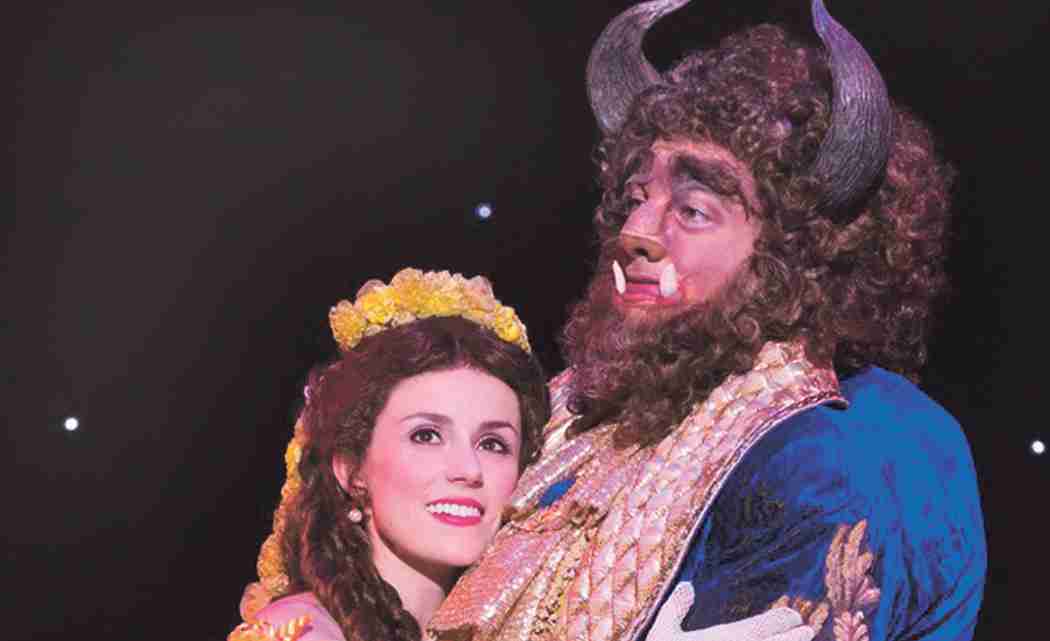 MIAMI — Disney’s Beauty and the Beast , the award-winning worldwide Broadway musical, is returning to the Adrienne Arsht Center for the Performing Arts of Miami-Dade County for a limited engagement as part of the 2014-2015 Broadway in Miami season presented by Bank of America.

Produced by NETworks Presentations, this elaborate theatrical production will come to life on the Center’s Ziff Ballet Opera House stage, 1300 Biscayne Blvd., to start the New Year, through Jan. 4.

Disney’s Beauty and the Beast is the classic story of Belle, a young woman in a provincial town, and the Beast, who is really a young prince trapped in a spell placed by an enchantress. If the Beast can learn to love and be loved, the curse will end and he will be transformed to his former self. But time is running out. If the Beast does not learn his lesson soon, he and his household will be doomed for all eternity.

Based on the 1991 Academy Award-winning animated feature film and celebrating 20 years since its Broadway premiere in 1994, Disney’s Beauty and the Beast has become an international sensation seen by over 35 million people worldwide in 22 countries, and has been translated into 9 different languages. This production launched in February 2010 and has been seen by 2.5 million people while playing over 1,000 performances in all 50 United States and eight Canadian provinces.

Currently, there are four other productions playing around the world including Paris, tours in Japan and Germany, and a new international tour that currently will visit over 12 countries in two years.

Next post Ringmaster is trailblazer, inspiration to Black Americans