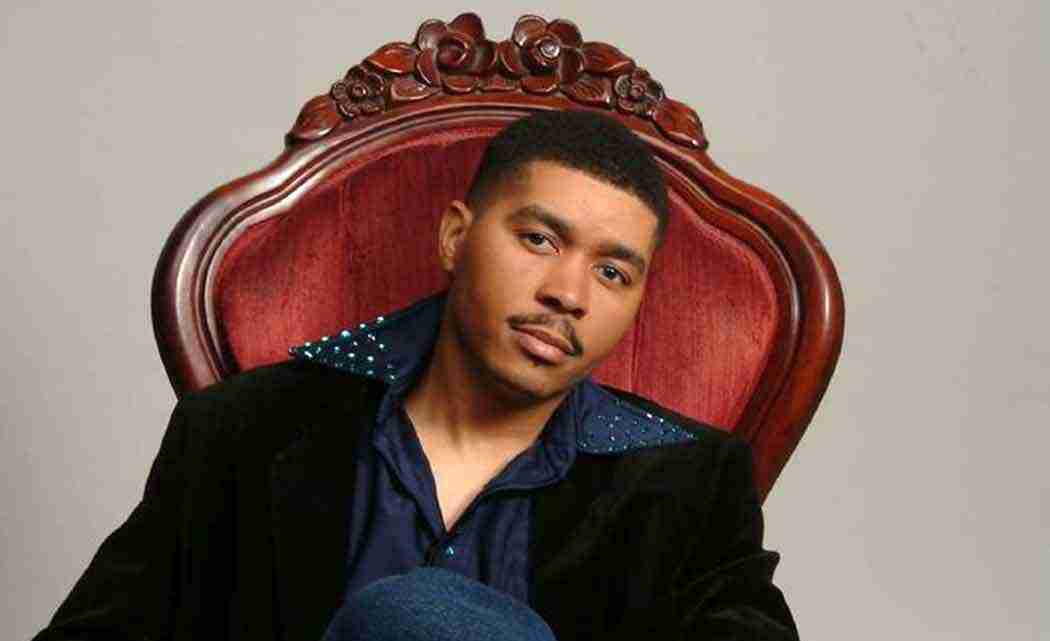 While he respects Toni Morrison and other writers of her generation, Omar Tyree, 46, refuses to write about slavery and other topics that have already been written about. With 28 books published and 2.5 million copies sold, Tyree has obviously found his niche.

The author will appear at Pyramid Books in Boynton Beach on Nov. 14 to read from his latest release, All Access: When Our Real Lives Become the Biggest Act.

Tyree’s path to becoming a contemporary novelist was fueled by his work as a journalist.

“As a journalist, we were always taught to cover current affairs. At the end of the day, can we write about what’s going on with us now?”

Following his own advice, he penned his popular Fly Girl when he was 19 years old, basing it on what was happening at the time.

All Access follows that same theme by capturing today’s social media and “famous for any reason” frenzy.

“Everybody wants to give up all of their lives to be famous. It’s not even about product. All access with social media, and media chasing down every iota of their personal lives famous or infamous just to get attention,” Tyree shared.

The book chronicles what happens when “A broadcast journalist interviews a suspect entertainer who is always getting into trouble. She starts to interview him on a regular basis, getting into all the trouble that he’s getting into, but it doesn’t work for her because she has a husband, family and kids,” Tyree explained.

The multi-talented Tyree is also a poet, screenwriter, songwriter, playwright, host, blogger, publishing consultant and literacy advocate, who has won a 2001 NAACP Image Award for Outstanding Literature in Fiction, a 2006 Phyllis Wheatley Literary Award for Body of Work in Urban Fiction, a 2008 Citation from the City Council of Philadelphia for the African-American Children’s Book Fair, and a 2010 HBCU Legends Award for his tiresome work in urban literacy.

As of next year, he will be able to add filmmaker to that list, as his popular Fly Girl series will be made into a movie.