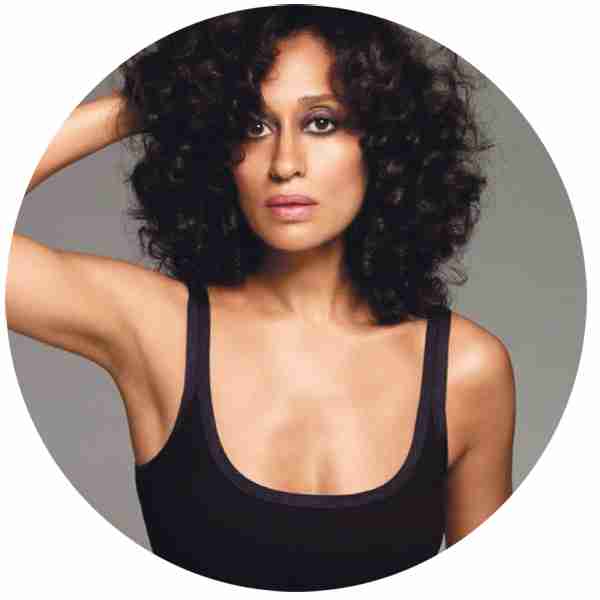 BEVERLY HILLS, Calif. (AP) — Tracee Ellis Ross says her upcoming role on the ABC comedy Black-ish allows her to be who she really is: a biracial woman.

“I am both (black and white) and yet I identify as a black woman,” said the 41-year-old actress recently at the Television Critics Association annual summer press tour. Ross‘ parents are singer Diana Ross and music executive Robert Ellis Silberstein.

“It’s really fun for me to actually play a mixed girl on television. I am actually out (pause) as a mixed woman,” she laughed.

On Black-ish, Ross is the wife of Anthony Anderson’s character, who worries they’ve lost touch with their ethnicity. Black-ish includes creator Kenya Barris as well as Laurence Fishburne and Larry Wilmore among its executive producers.

Ross said their TV marriage is rare because it’s a happy, healthy relationship, rather than dysfunctional.

“The comedy between this couple does not come from them hating each other,” Ross said.

Barris said race is not the central point of Black-ish.

“This show has so much less to do with race than it does with culture and identity,” Barris said. America today is divided more along socio-economic lines than racial ones, he said, and the show intends to explore that division.

Black-ish also stars Fishburne, who has a role on NBC’s Hannibal. Fishburne says he won’t do a full season of either series so he has time for both.

Next post Goombay festival rushes into Coconut Grove this weekend