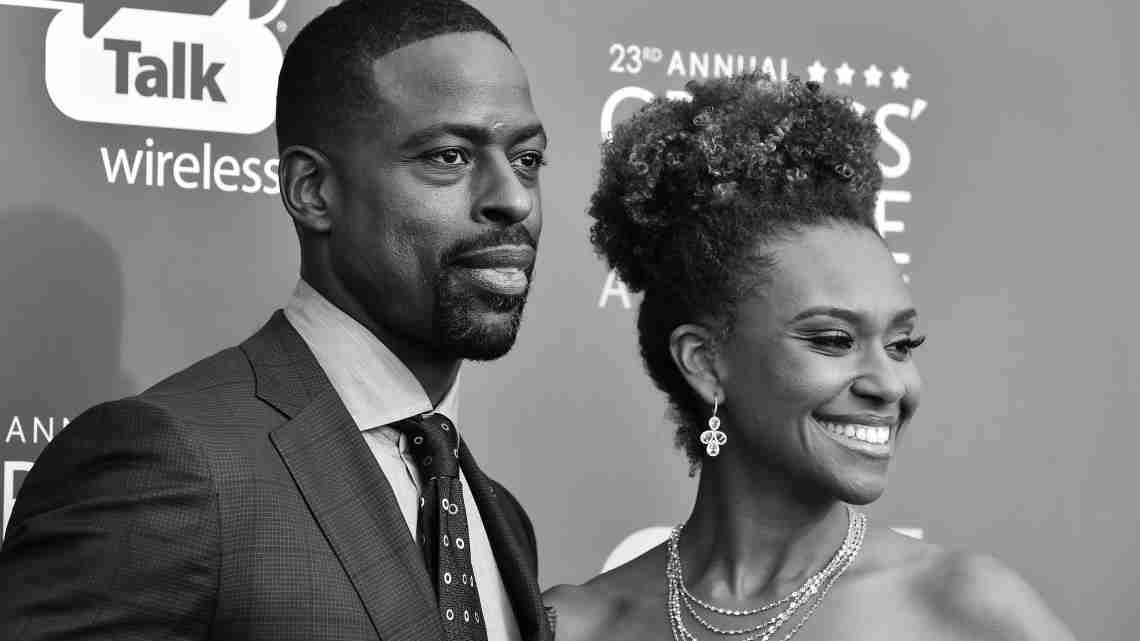 LOVE RETURNS: The most watched unscripted OWN series returns with a who’s who of black couples talking about marriage and relationships.

“Black Love,” from filmmakers Codie Elaine Oliver and Tommy Oliver (“The Perfect Guy”) and Confluential Films, seeks to answer the burning question, “What does it take to make a marriage work?” “Black Love” dives into how love begins while showing the reality of what life-long love looks like and offers proof that while it can happen for everyone, it isn’t a cakewalk. The docu-series shares honest, emotional and sometimes cringe-worthy always-true love stories.

In celebration of Mother’s Day, OWN will also air the “Black Love” special “Motherly Love” on Tuesday, May 8 (10 p.m. ET/PT) celebrating the love and the bond that is shared between mothers and their children, from the same duo, Codie Elaine Oliver and Tommy Oliver.

Access OWN on WatchOWN.tv or across mobile devices and connected TVs. For more information, visit www.oprah.com/own and https://press.discovery.com/us/own/.