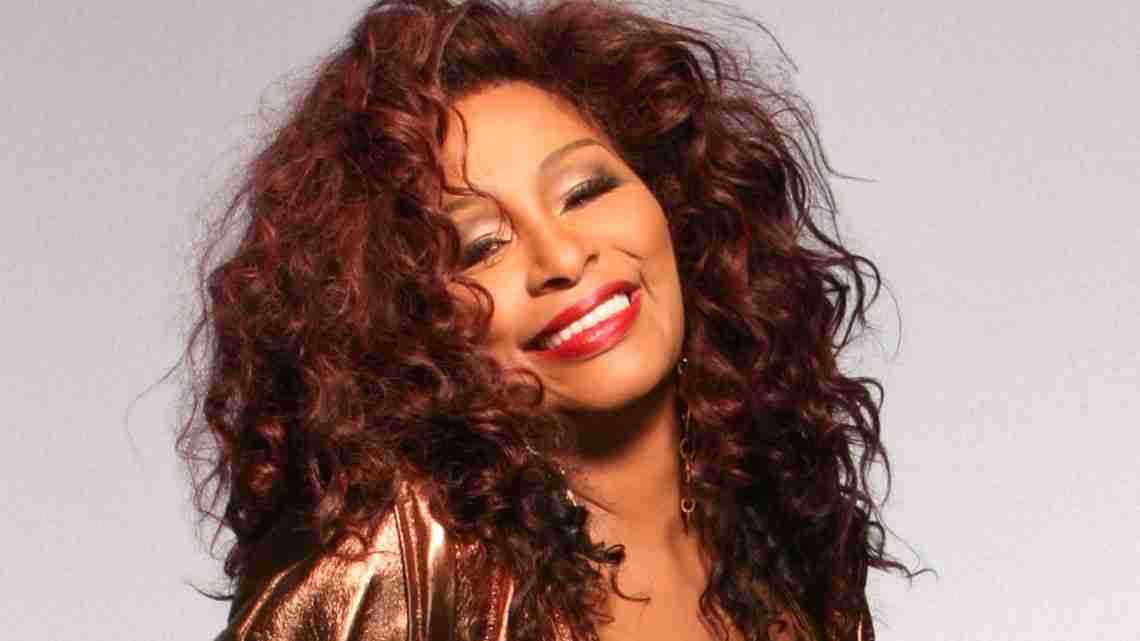 While black music permeates every single aspect of life, June has been set aside as the month where a more intense emphasis is placed on the music that gives the USA its rhythm, its beat, its soul.

The rhythmic, African inspired essence of black music makes it contagious. Try listening to something, anything, especially anything up tempo by Earth Wind and Fire and let’s see if you can keep your feet still while you remain seated. Music often makes a relaxing evening more complete – kicking up your feet with a great book and a nice glass of vino goes to another level if it includes listening to the smooth sounds of Gerald Albright, Andra Day, Babyface, Maxwell – or many others from your favorite playlist. It’s very likely that while watching one of your favorite television shows, black music gives the story more fullness by adding an emotional element that only music can.

Speaking of Prince, his recent death not only devastated his millions of fans, it also re- minded the populous of his enormous talent and influence, not just in the black community, but worldwide. Much like Michael Jackson, Prince was able to use music to touch people’s souls.

While they may not have reached the Prince and MJ level yet, South Florida is bursting with gifted musicians who also touch people’s souls with their music; often performed live at spectacular entertainment venues in our tropical paradise.

When you’re in the mood for some good black music, do yourself and your soul a favor and check them out.

Next post Broadway embraces diversity, but have things really changed?